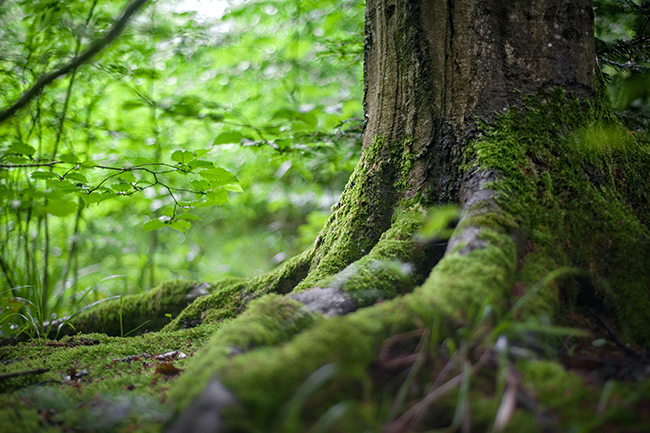 The weak swarming of the bark beetle started about two to three weeks ago, but it did not fully begin until the last few days with the arrival of warm weather. "Due to temperatures exceeding 20 degrees Celsius, we are counting on increased swarming dynamics this week. We already have defensive measures in the forests, namely various types of traps and traps, and we continue to harvest and rehabilitate infested trees," said Jouklová.

Foresters estimate that due to the cold and rainy spring, there should be no extreme infestation of trees with bark beetles as in the years 2015 to 2019, when there was a long-term drought and heat. "However, it is not possible to anticipate the complete suppression of the calamity that continues in the Vysočina region and is currently the focus of northern Bohemia," further added Jouklová.

The vitality of the forests was also helped by the past winter with plenty of rainfall. With enough moisture, the condition of the trees improves, which are then better able to withstand bark beetles. However, if the number of bark beetles is very high, then even trees in better condition cannot usually defend themselves against the onslaught of the lichen-eater.

This year, the company intends to afforest a record 21,000 hectares of clearings. Compared to last year's afforestation of 16,000 hectares, this represents an increase of 31 percent. Due to the massive logging of bark wood, the area of ​​clearings in state forests increased by six percent to 32,544 hectares at the end of last year. The company and its contractual partners will use around 85 million tree seedlings for this year's afforestation, while last year they planted 74 million of them.