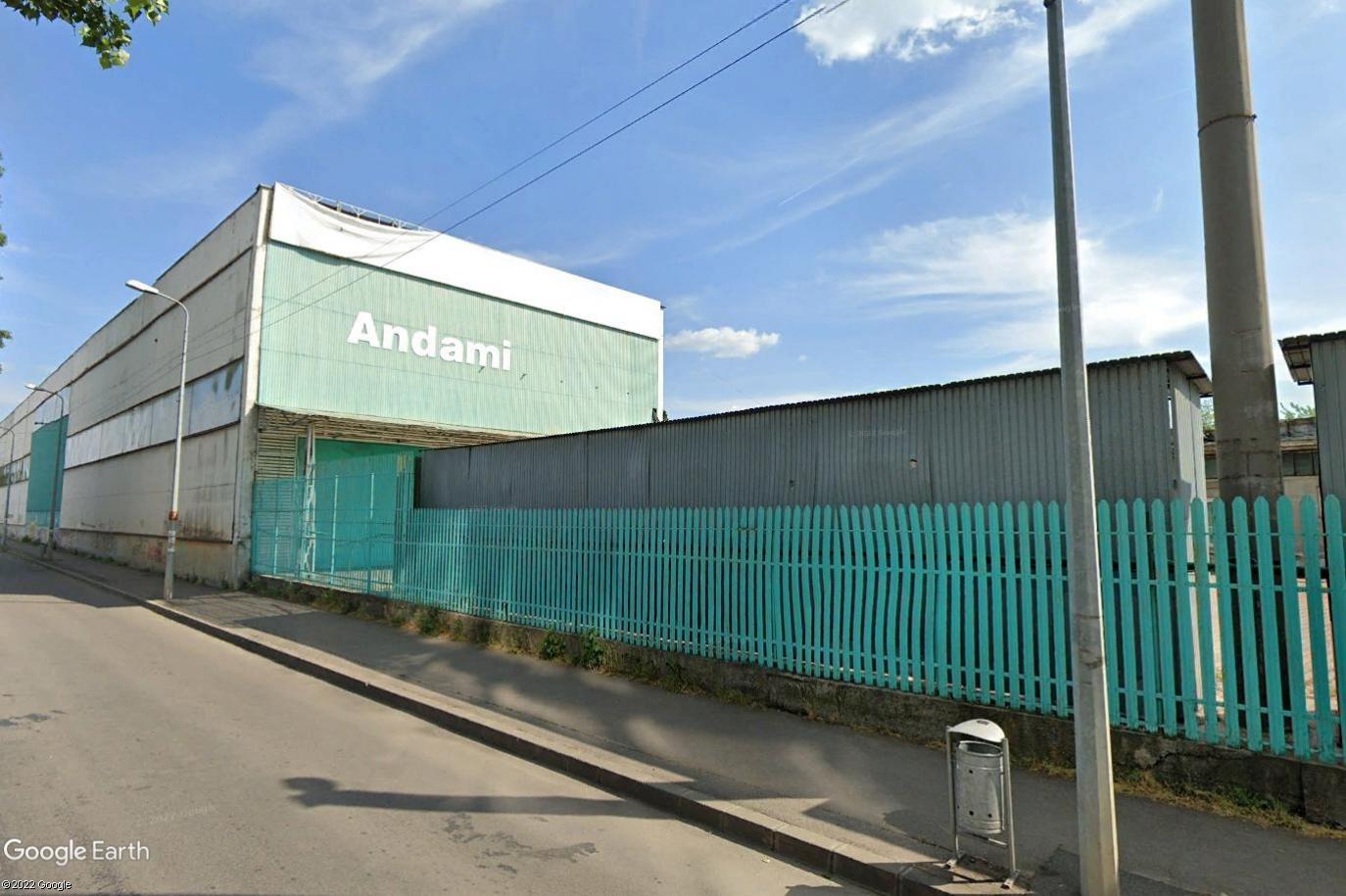 The Turkish Eskiocak family is preparing the demolition of the warehouses on the Andami industrial platform in the 23 August neighborhood of Bucharest, recently bought at auction from the Adrian and Doina Mircioiu family.

The Andami industrial platform in the east of Bucharest was bought at a price of EUR 1.76 million and has an area of about 2 hectares, consisting of 3 plots of land, where Turkish investors can build over 700 apartments.

This would be the third Rotar Park residential complex developed by Sabahattin, Ilmiddin and Alaettin Eskiocak. They built 1,284 apartments in the first Rotar Park Residence in Militari, and two other blocks with about 830 apartments, out of a total of over 1,200 planned units, on a land that had belonged to Heineken, located across the road from Metro Militari.