The Unibep consortium will build a complex of buildings in Węgorzewo for PLN 128.9 million 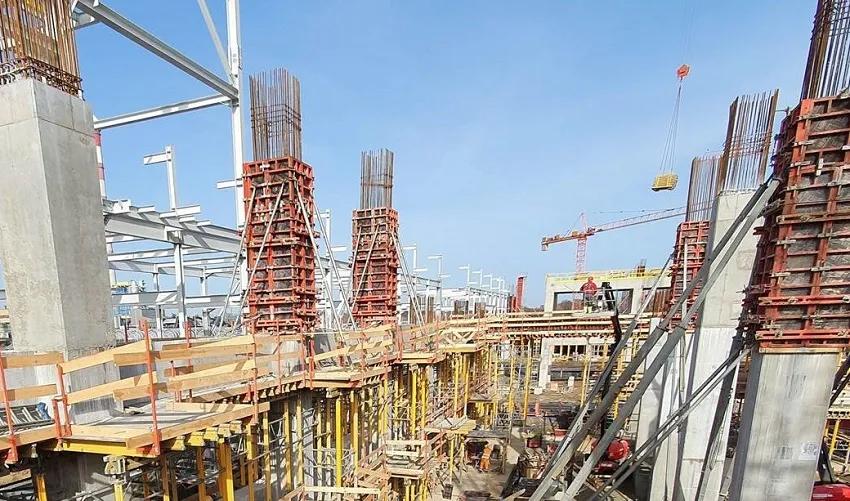 A consortium consisting of Unibep (consortium leader) and Tytan Systemy Security (consortium partner) concluded a contract for the implementation of the task entitled "Construction of a complex of buildings with accompanying infrastructure for the needs of the Military Unit in Węgorzewo, Unibep reported. The contract value is PLN 128.9 million net.

The contracting authority is the State Treasury - District Board of Infrastructure in Olsztyn.

The Unibep Group operates in the residential, industrial, public, sports and modular construction segments. It operates in Poland, Scandinavia and Eastern Europe. Its consolidated sales revenues reached PLN 1.66 billion in 2019. The company has been listed on the WSE since 2008.