The Walderode restitution case returns to the Semily court 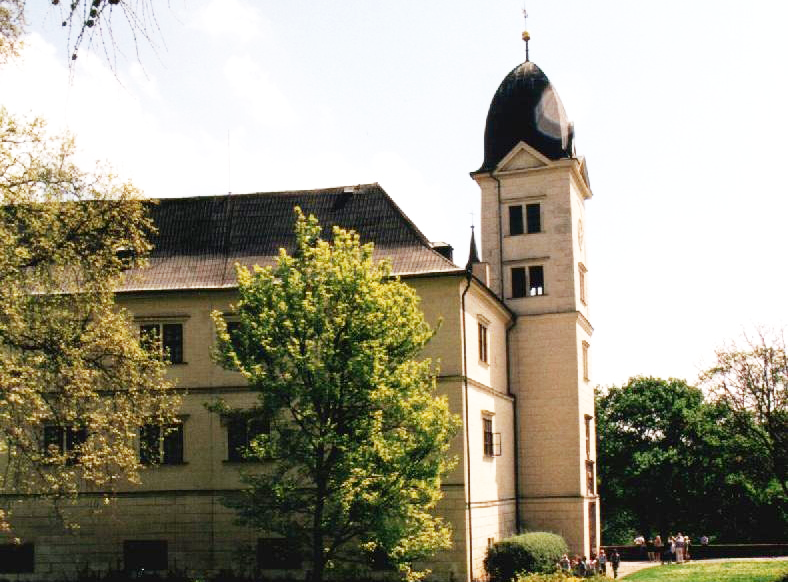 The restitution case of the Walderode family returns to the Semily court. According to the highest instance, he erred in complying with the restituents in the meantime. The Supreme Court (NS) granted the appeal of Lesy ČR, the town of Turnov and the State Land Office. He published the decision on an electronic official bulletin board today. The court rejected the appeal of the monument institute.

In an interim judgment, the court in Semily recognized Karl des Fours Walderode as a person entitled to restitution. This did not mean automatic restitution of property. For each property or parcel, Justice was to examine the current situation and whether the preconditions for extradition were given. The procedure of the Semily court was also confirmed as correct by the Regional Court in Hradec Králové.

But the Supreme Court disagrees. "The conditions for issuing an interim judgment in the present case were not met," he stated in his judgment. The dispute concerns, for example, the Hrubý Rohozec chateau, forests and land in the Turnov region.