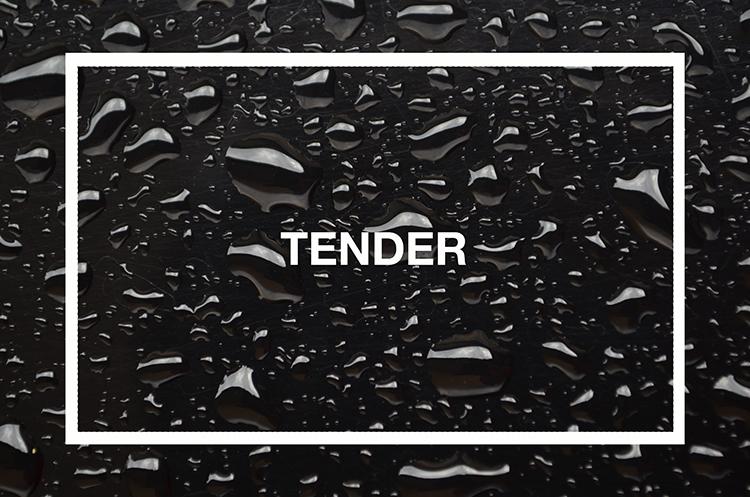 Those interested in the contract for the reconstruction of the Opava ice stadium for approximately CZK 300 million can apply until 30 January. The town hall had to cancel the previous competition because none of the four bidders in the second round submitted a more detailed offer. The reason, according to the bidders, was the short time allowed for the construction, announced Roman Konečný, spokesman for the municipality.

According to him, the work should start as soon as the contract comes into force, i.e. in April this year. It should be finished in about two years. It is expected that the construction should cost approximately CZK 300 million including VAT," he said. He added that the public contract envisages the demolition of the adjacent car showroom, major reconstruction and extension of the stadium, including the preparation of project documentation.

The first tender had to be cancelled by councillors last year. "Four companies applied for the previous tender for the reconstruction of the ice rink, and three passed the qualification requirements. Unfortunately, in the second round, none of them submitted a price offer, according to their statements, because of the short deadline for implementation. Therefore, the public contract had to be cancelled," said the city's mayor Tomáš Navrátil (ANO).

The reconstruction should take two years. During that time, sports clubs will have to improvise in finding space for training. The surrounding ice rinks will be used, and a temporary ice rink is being built for training in Městské sady at a cost of about CZK 20 million.