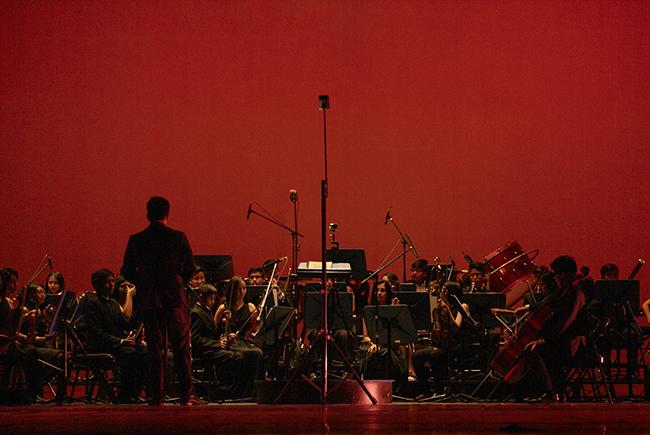 The topic of the meeting was to inform each other about the state of preparation of the new concert hall projects that all three cities are preparing. The participants of the meeting agreed on a joint statement: All three projects for the construction of new concert halls in Prague, Brno and Ostrava are synergistic, after their completion and operation, the position of the Czech Republic on the cultural map of Europe will be significantly strengthened and the attractiveness of the Czech Republic for the world's most important orchestras will fundamentally increase and soloists.

The representatives of all three cities understand the projects for the construction of concert halls as repayment of a long-term debt, a similar type of building has not been built in the Czech Republic for decades, and compared to other countries, we are very far behind in this respect. Prague, Brno and Ostrava need a concert hall whose parameters will correspond to the standards of the 21st century. Experience from abroad (e.g. from Poland) clearly shows that after the new concert hall is put into operation, the local audience's interest in classical music concerts increases manifold. Supporting this part of the cultural spectrum is one of the reasons why all three cities decided to implement the projects.

None of the three projects of the new concert hall can be realized without the participation of the state. The participants of the meeting agreed that the investments from public resources invested in such projects will be returned to the public indirectly as well as directly. This is evidenced by the results of an impact study on the project of the Vltava Philharmonic in Prague and a feasibility study of the Concert Hall in Ostrava. The participants agreed to try to create a common platform for negotiations with the state about its further involvement in the mentioned projects. The representatives of all three cities agreed that they will continue to inform each other about the preparation of their projects, exchange experiences and support each other's projects.