Today, Škoda Auto will reveal a study of a new electric car and a new visual identity 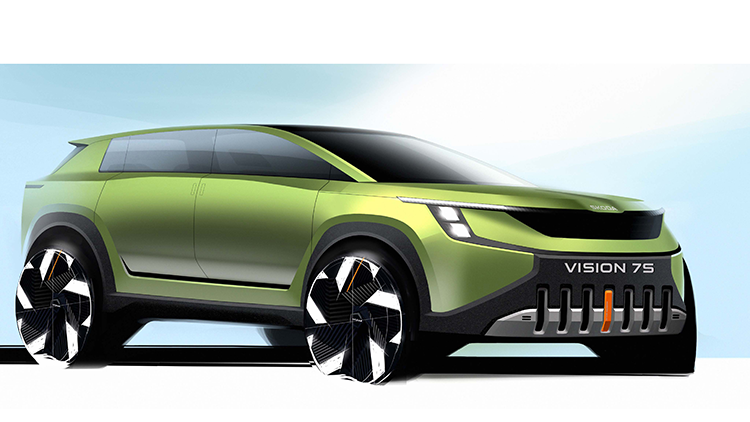 Today, Škoda Auto will present for the first time a study of the new electric SUV Vision 7S, which is supposed to represent the brand's new design style. It will also unveil a new logo and complete visual identity. It follows from the information of the company.

According to a recent statement by board member Martin Jahn, Škoda wants to speed up the introduction of electrified models to the market. It would like to introduce three new electric cars by 2026. One of them is supposed to be the Vision 7S. The other two cars are to be priced below the currently sold Enyaq model.

In the first half of the year, the automaker delivered 360,559 cars to customers worldwide, which is 30 percent less than a year ago. The decline in sales in Europe was partially offset by growth in India. In particular, sales of the Enyaq iV model increased.