Torus has completed the revitalization of the Leipziger Palace in Wrocław 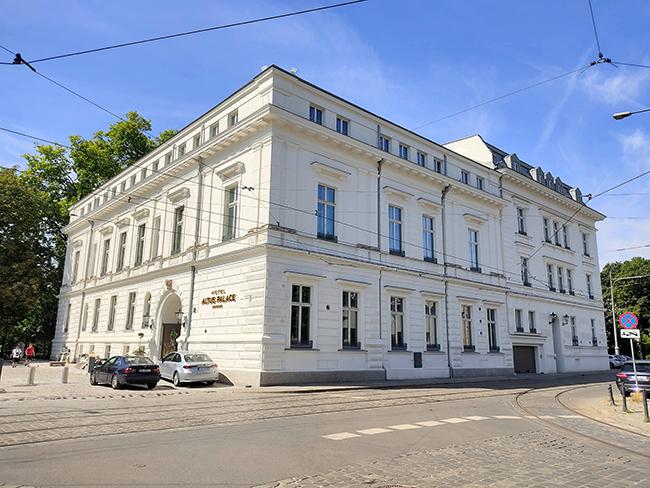 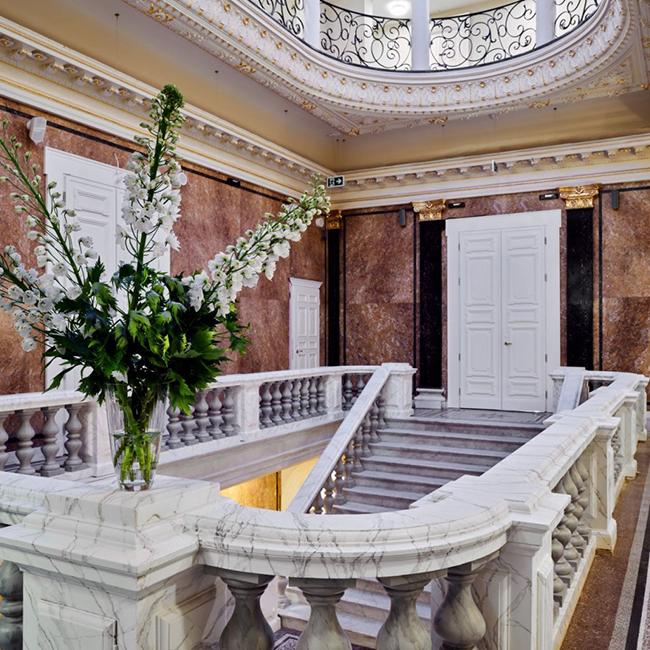 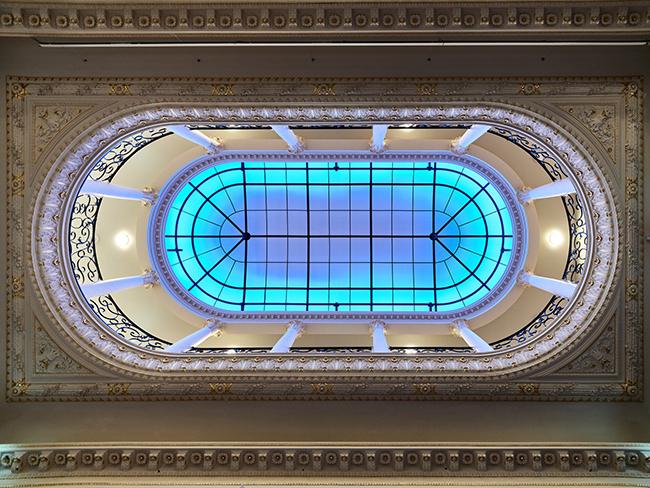 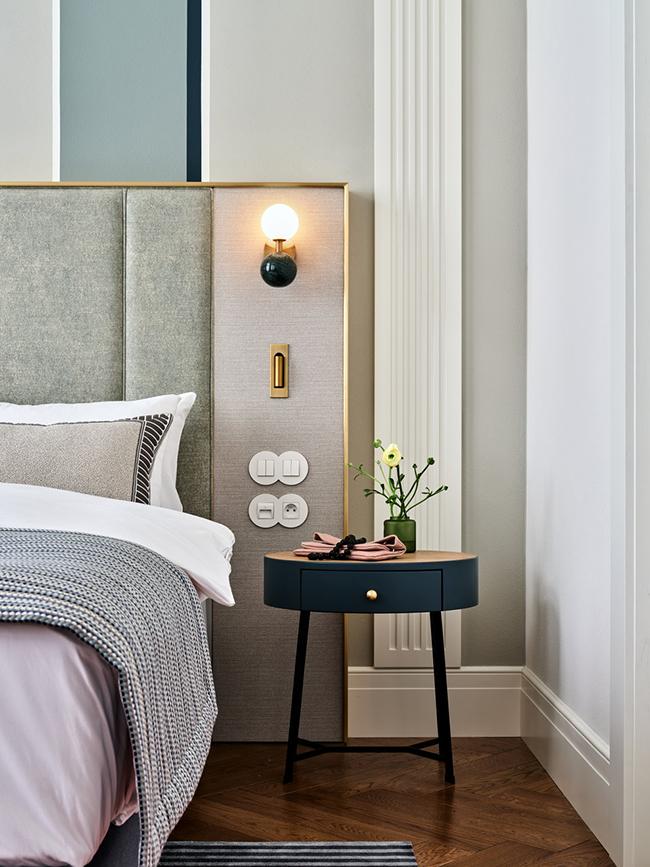 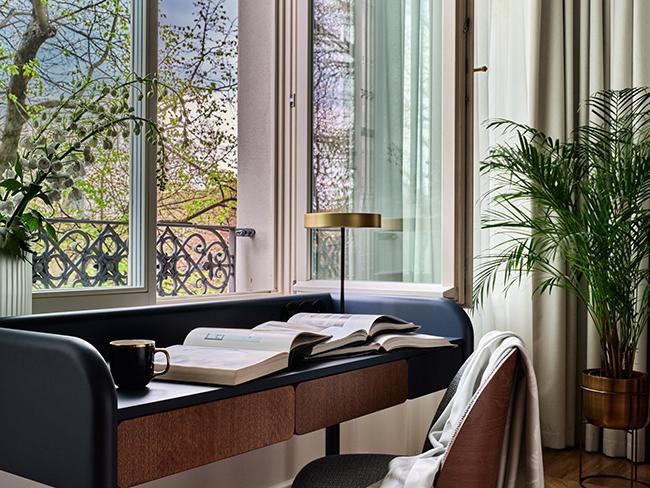 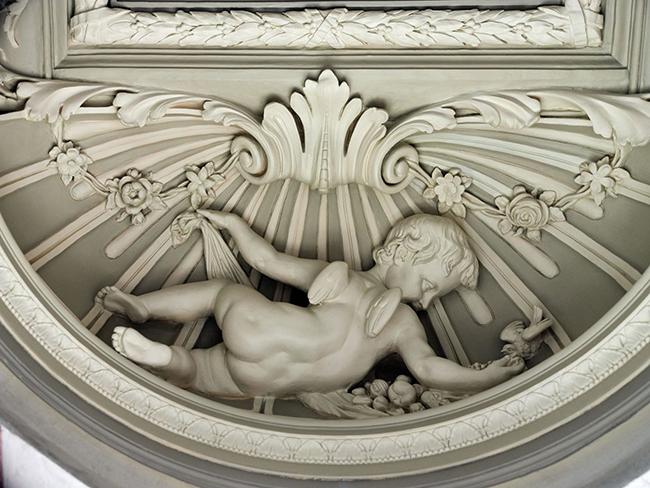 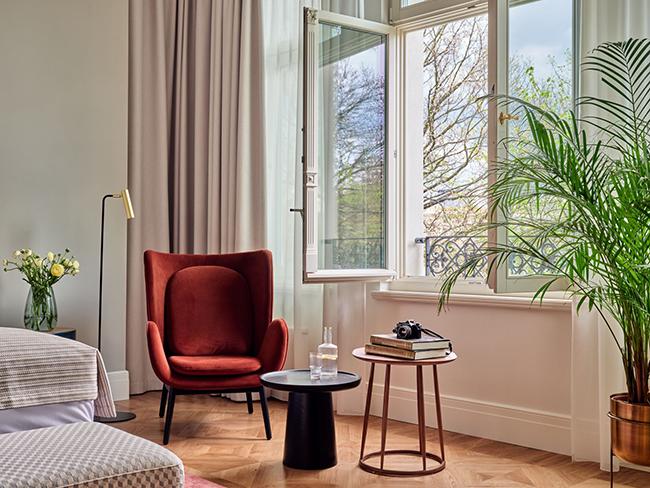 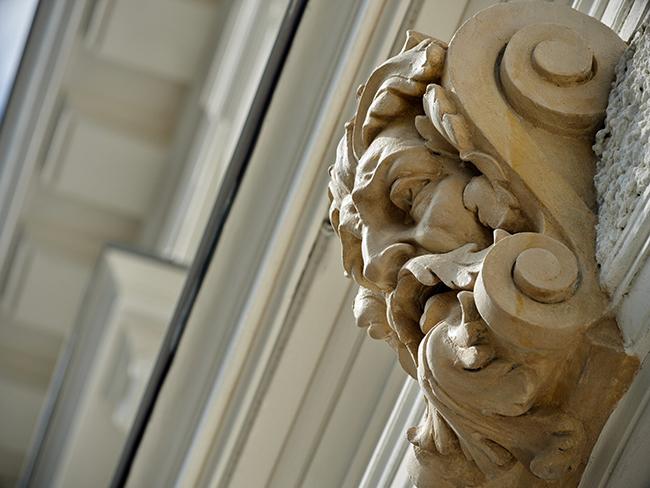 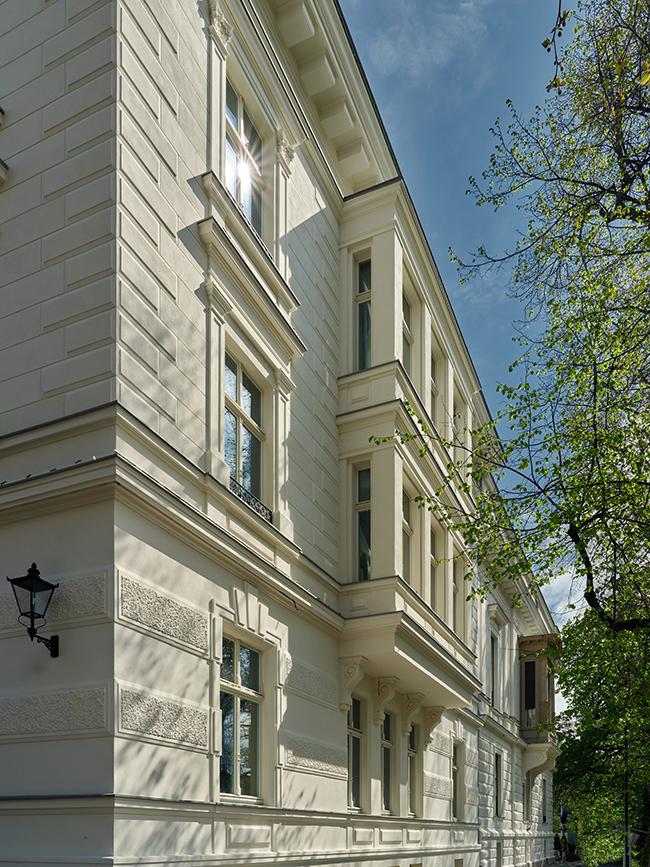 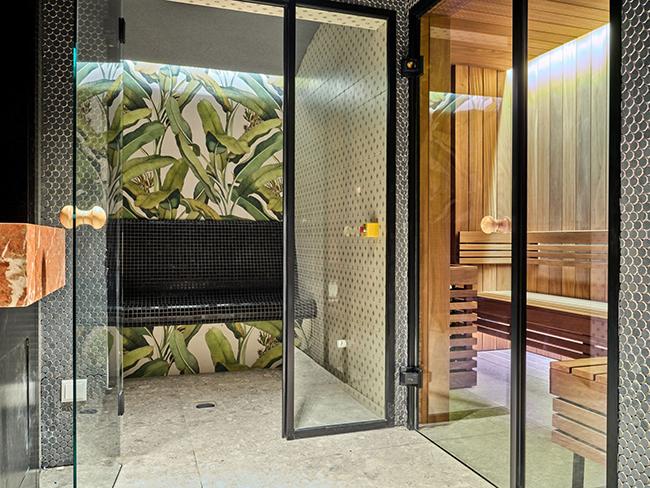 The real estate development company Torus from Gdańsk has completed the revitalization of the Leipziger Palace in Wrocław. A 5-star hotel called Altus Palace was built in a historic building. Renovation works have restored the palace to its former glory, and the intricate architectural decorations and historic stucco can be admired again. The facility is managed by the Dobry Hotel Group and has been welcoming guests since August 1.

"We really wanted to appear in Wrocław. It is a city with great strength, dynamically developing, with great potential in the hotel segment, especially in the center. When I saw the building of the Laipziger Palace for the first time, I imagined what it could look like and it came true, perhaps even with a vengeance, although the investment itself was extremely demanding. Difficulties with restoring the former glory were greater than we assumed, and this was overwhelmed by a difficult, pandemic time. However, I believe that it is currently one of the most interesting choices when it comes to boutique hotels, not only in Wrocław, but in Poland. I am genuinely proud that, together with our partners, we have managed to achieve such an effect," says Sławomir Gajewski, president of the Torus company, investor and general contractor for the revitalization of the building.

Former Leipziger Palace:
The palace was built in 1872-74 by Ignatz Leipziger, a Jewish banker. It was built on a plot of land where a horse manege was previously located. Originally, it had an entrance for a sled vehicle, most likely a carriage, from which the then owner got out and entered directly into a representative staircase made in the style of Pompeian painting. Further on, there was a stable to which the horses were taken. The building was designed and constructed in a truly palace style. It had many functional solutions, but above all, a wealth of patterns and details. It was designed by the famous architect Karl Schmidt, who was the author of many other important projects for Wrocław, incl. reconstruction of the Wrocław Opera and the buildings of the Partyzantów Hill. Leipziger sold the building to the County Office (Kreisausschuss) a few years after its construction. Until 1945, the building served administrative functions, and after the war for many years it was the seat of the Proxima.1 Geological Enterprise, which also used it for office purposes. In 2016, the building was bought by Torus from Gdańsk, which decided to restore it and adapt it to a modern, five-star hotel.

A wealth of interesting facts
The palace has great historical value. In the initial phase, archaeological works were carried out, which made it possible to discover many historical, construction and architectural curiosities. During the cellar works, a medieval canal dating back to the 15th century was discovered, which used to discharge water to the former moat. It has been secured, labeled and covered. As it was the "banker's palace", the building also housed a former treasury with unique doors and several safes. In some of the windows there were external, steel roller shutters, which also had a protective, anti-shooting function. Their drums are hidden in the wall, and in addition, they have been designed in such a way that they can be lowered at an angle to provide air access. It was something unique at the time, a solution rather popular in Italy. The blinds have also been restored and most of their mechanisms are working.

"The building was very technologically advanced for those times. A solid structure using the latest methods known at the time. During the foundation work, we discovered a layer of slate stone - it was horizontal insulation at that time, thanks to which the walls were impervious to water. In order to adapt the facility to the new hotel functions, we had to strongly intervene in it from the construction side. We strengthened its structure, and a new basement was built under a large part of the palace, which originally did not exist," says Marcin Frozyna, investment director at Torus.

Interesting, original finishes imitating other materials were discovered in the interior of the building. The wooden railings were painted so that they looked like they were made of marble, while the stucco ceilings were imitating wood. After the meticulous restoration work, it is now difficult to distinguish these materials again. Wooden balustrades were painted in the marbling technique consisting in multi-layer veining in lighter and darker colors, thanks to which the depth of the veins was imitated as in natural Carrara marble. The antique stucco cladding in the staircase, reminiscent of red marble, was also restored. In the ballroom, an arched scratch in the plaster of the wall was discovered, above the fireplace, and after carving a larger fragment, the original wooden mirror base with broken pieces of glass was found. The decorative frame has not survived, so it was recreated with an ornament from another, preserved one - a crystal mirror. So the ballroom now has a new beautiful mirror.

New life, old splendor
As a result of many renovations, the that the building passed, the stucco, but also the granite plinth or sand bay windows on the façade were so flooded with paint that the patterns, details and original colors were invisible. During the stratigraphic tests, successive layers were removed and the original colors of many elements were established. As a result of the 3-year restoration work, beautiful architectural details in the Renaissance and Baroque styles have been uncovered and restored. The valuable stucco, marbled stucco and representative stairs have been preserved. Some of the antique woodwork, parquet inlaid with exotic wood and paneling have been preserved. A large number of stone façade details were exposed, in particular the fully stone bay window of the ballroom on the south façade. The original baroque ceiling, built in the 1920s, also regained its former glory. The ceilings with stucco decorations were first painted monochrome, then the most decorative details were highlighted with a separate color in order to bring out their form. The sites of the original gildings have been identified in detailed stratigraphic studies and have now been gilded with copious amounts of 24 carat gold in the flakes. The thorough revitalization of the building was carried out under the supervision of the Municipal Conservator of Monuments. The historic interiors have been restored with the original, historic elements, and in many cases the gaps and losses were replenished. The facility has also been enriched with tastefully selected modern arrangements, giving it a contemporary character. A subtle combination of over 150-year-old architecture with modern decor creates a unique and elegant atmosphere of the hotel.

"We have carried out a series of conservation, restoration and modernization works, which allowed us to adapt the building to new functions. A few years ago, the building was deteriorating, today it makes an amazing impression, which shows the enormity of our work and effort on this investment. It was our first implementation under such strict conservation supervision of such a historic building, and meeting the requirements and expectations of the conservator was a big challenge," says Edyta Korycka, director of the investment planning department at Torus.

Palace metamorphosis
The architectural design of the renovation of the building was prepared by the Archikon studio from Wrocław, while the LOFT Magdalena Adamus studio was responsible for the interior design.

"Work on any historic building is difficult, full of predictable but also unexpected events that reveal stories related to it. And in this case, there were a lot of them. We knew that the building stood on the footsteps of an old moat and it turned out that it was built in a very thoughtful way, on the then pile structure of arches and pillars - a very solid structure that ensures its stability to this day. We discovered the traces of many modernizations, carefully searching for the original appearance of many elements. One of the largest concerns the stucco of the palace, which, after careful renovation, can now be seen," says MSc. arch. Anna Kościuk from the Archikon studio.

All preserved stucco decorations in the apartments and in common areas have been subjected to conservation, and it was not only difficult, requiring accuracy, but also very costly work.

"The wealth of decorations makes it very special, I think that there is no other hotel like this in Wrocław. It was a big challenge to combine the requirements of a 5-star hotel with a historic substance, especially in terms of internal installations. We also created an underground floor, which was not located under the part of the building, now there is a SPA there, and we also unveiled a fragment of the foundations. On a fragment of the stucco decoration of the first floor, we discovered pencil and great graphical drawings with the inscription "Winter in Breslau", probably by one of the workers working on the former reconstruction of the palace. We decided that it is also a valuable symbol and piece of history, which is why the drawings were displayed and used in the decoration of the corridors. Unexpectedly, under the parquet, we discovered the original tiled floors with borders, which, after reconstruction, again decorate the ballroom and apartments," adds Anna Kościuk.

The building was rebuilt many times, so often, in cooperation with the conservation office, it was necessary to decide which elements had greater historical value. In the area of ​​old tenement houses, traces of the stucco decoration removed during one of the renovations were discovered. Based on the discovered relics and archival materials, it was possible to restore their original appearance.