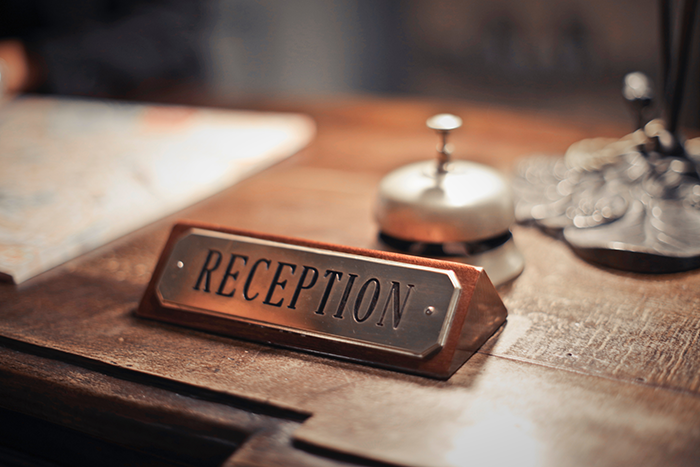 The number of tourists using accommodation increased - according to estimates - by 32.5% y / y to 3.6 million in July this year, the Central Statistical Office (GUS) reported. In July 2021, tourists were provided with 12 million overnight stays, i.e. 32% more than in the corresponding month of last year. (9.1 million).

An increase in the number of overnight stays, similarly to the number of tourists, was recorded in all voivodships, with the highest increase in Mazowieckie (58.8%) and Małopolskie (55.7%) voivodships. In July 2021, the occupancy rate was 49.9% and was 11.6 percentage points higher than in July 2020, the Central Statistical Office (GUS) reported.

In June 2021, 2.3 million tourists stayed in tourist accommodation facilities, who were provided with 6.5 million overnight stays. Compared to June 2020, it was higher by 71.4% and 78.6%, respectively, the Office reported.

The data of the Central Statistical Office (GUS) concern tourist accommodation establishments with 10 or more beds.
Source: GUS and ISBnews