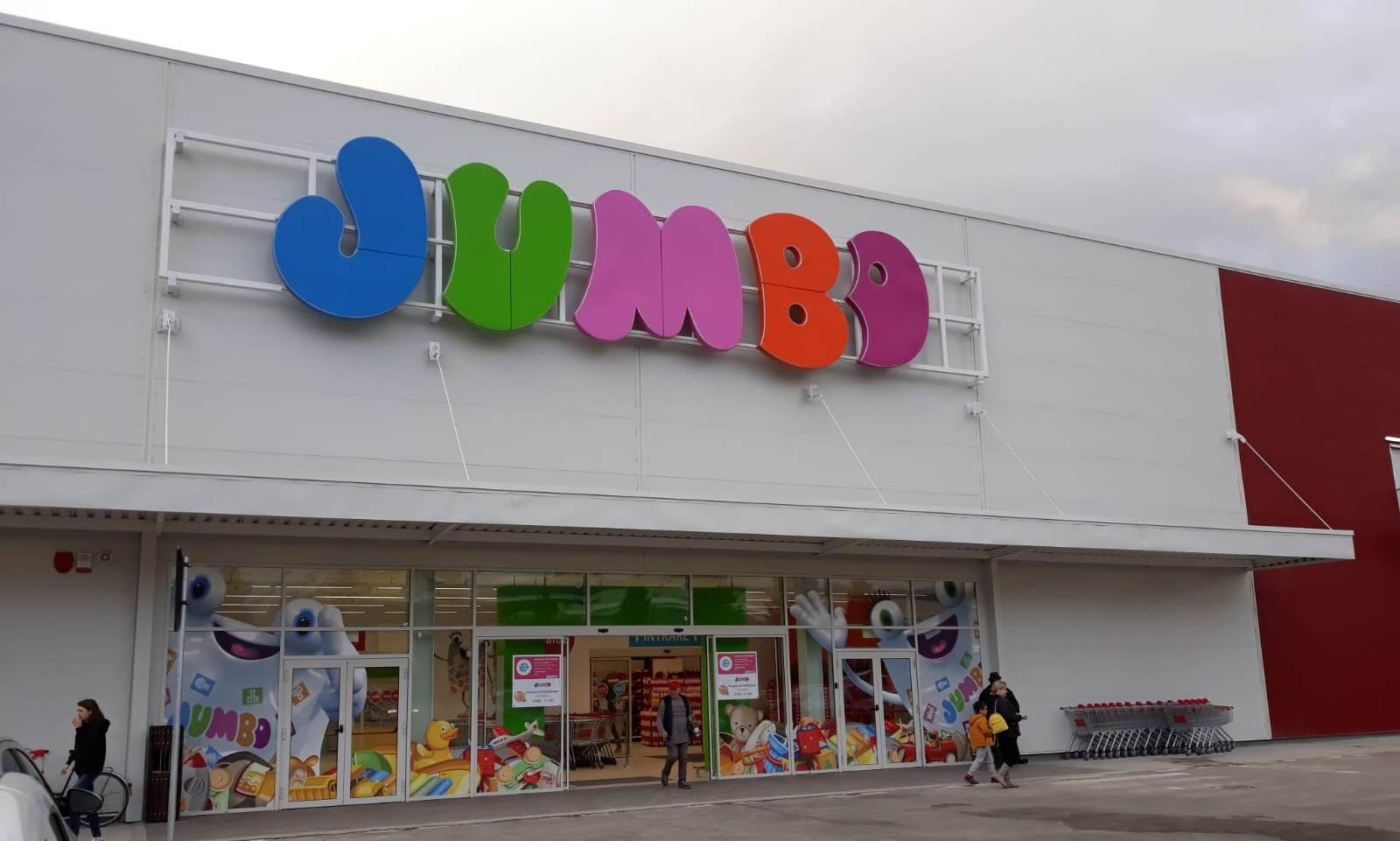 In five years, the Greek toy retailer Jumbo has quadrupled its business level, but also its profit on the local market. The company reported a business level of RON 826 million in 2020 in Romania, after a 14 percent increase in business compared to the previous year, according to the public data from the Ministry of Finance. The company's profit in 2020 was RON 201 million. The retailer has 14 stores on the Romanian market, the second largest after the one in Greece.