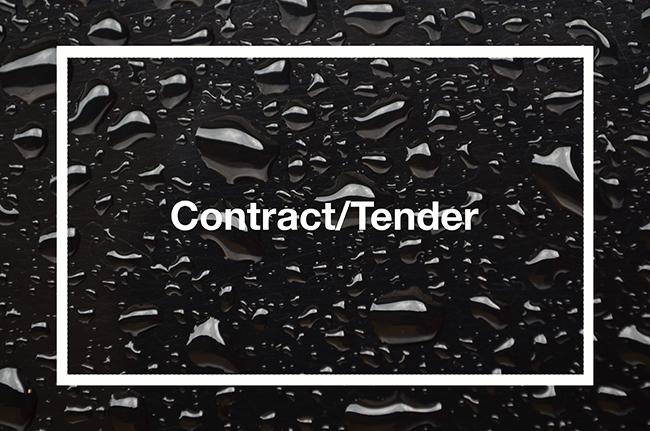 Třebíč announced a public contract for the renovation of the winter stadium. The supplier will be sought through an electronic auction. Estimated costs are CZK 530 million. The city has applied for subsidies to the National Sports Agency and the Vysočina Region, the subsidies can amount to up to CZK 130 million. Třebíč spokeswoman Irini Martakidisová stated this Wednesday. According to information on the city's website, interested parties can submit their offer until September 16.

"The building itself, the ice surface, electrical wiring, but also the facilities for players and spectators, is in a poor state. If we did not repair the 'winter' and adapt it to current needs, it would have to close within a few years and Třebíč would lose its stadium. We don't want to let this happen. Hockey is a very popular sport in the city and in the entire region, and the 'winter' is used to the maximum. It would be a shame to let the stadium fall into disrepair," said city mayor Pavel Pacal (Pro Třebíč).

Opposition representatives see the term of the competition as more than an effort to move forward the preparation of the reconstruction, a pre-election gesture. According to Roman Pašek (Pirates), the contract should only be solved by the new council formed from the municipal elections in September. "I don't want to assess whether it makes sense to repair the winter stadium or for so much money, but I would definitely deal with it after the elections. Now it seems unnecessary to me, maybe just as a gesture for the voters," Pašek told ČTK. According to Blanka Kutinová, who is for the group Třebíč Občanům! also in opposition, moreover, the time from the announcement of the contract to the submission of bids is too short. "I completely understand that the stadium is in a very bad condition, but this coalition has been in power for 12 years and it didn't bother them for 12 years, so it's very strange that they announced it like this right before the elections," said Kutinová.

The city anticipates that the work on the stadium repair will last from April next year to June 2025. The reconstruction project was four years in the making. Repairs await the entire building, including the roof, interior parts, air conditioning and other engineering networks, cooling and the ice surface or furniture.

Regional representatives decided on the subsidy for the construction last December. At that time, they were based on the estimated price about 200 million lower. They approved a subsidy of no more than CZK 59.5 million. According to Martakidis, the new cost estimate takes into account the increase in construction prices. The city still wants to negotiate with the region about the amount of regional support.