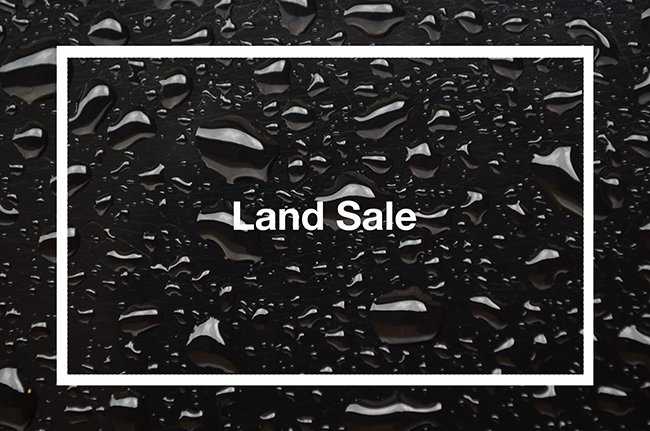 Turnov wants to sell almost two hectares of its land in the Vesecko commercial and industrial zone in the Daliměřice area. He wants to get over CZK 47 million. However, those interested in land will also need an agreement with the heiress of the Walderode family to relinquish their restitution claim. The mayor Tomáš Hocke (Independent Bloc) informed the journalists.

The land in the commercial and industrial zone belonging to the city is part of a long-standing restitution case, on which the courts have not yet ruled definitively. The Walderode family has been striving to return property worth three billion crowns in parts of Liberec, Jablonec and Semily since 1992. Now the claim is made by the widow of Charles des Fours Walderode, Countess Johanna Kammerlander.

Turnov will offer for sale about 19,000 square meters, which, according to the mayor, the supplier of building materials DEK is interested in. However, anyone else can sign up if they meet the conditions. "The main premise is that he will have an agreement with the Countess to relinquish restitution to these lands. DEK has such an agreement and would like to build a new center for the house and garden in Turnov," said the mayor.

However, he is not sure whether the building supplier will actually submit a bid. The town hall originally intended to offer the land for a starting price of 1,700 crowns per square meter. However, the deputies almost unanimously agreed that they want at least 2,500 crowns per square meter. "The question is whether there will be a deal," the mayor said. According to him, they will still discuss this with DEK.