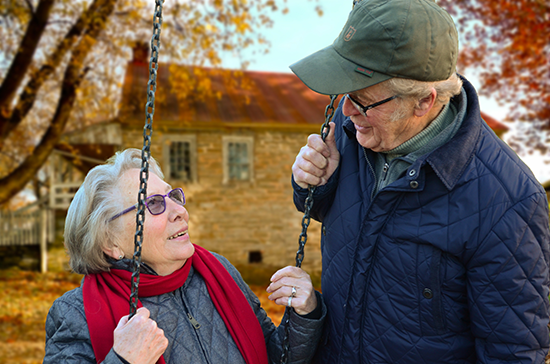 Týn nad Vltavou in the České Budějovice region plans to build a home for the elderly. Construction costs amount to more than CZK 200 million. With regard to the amount, the city considers that the building would be built in the form of a PPP project and subsequently also operated by a private owner. The mayor of Týn nad Vltavou (Tricolor) told the press yesterday.

"Currently, we have an offer to invest in construction and operation of a non-governmental social services provider Clementas. At the meeting of representatives, this offer was also supported by the regional deputy for social affairs Lucie Kozlová. for example, during the construction of the motorway network," said Machálek.

According to him, the city originally assumed that it would get money for the necessary investments from subsidies from the Ministry of Regional Development, the Ministry of Labor and Social Affairs and also the South Bohemian Region. But the money that Týn nad Vltavou can get from grants cannot cover the costs of the project. Therefore, it is considering a form of PPP project.

Clementas is a non-governmental provider of social services that operates and develops a network of homes for the elderly in Mlékovice, Kolín and Janovice nad Úhlavou in Central Bohemia.

"We offer our extensive experience in operating several homes in different regions. In our homes we provide top care for the elderly. In Týn nad Vltavou, clients would not pay any money during their stay beyond the statutory payment. This means that they would have the same conditions as clients in state Last but not least, a lot of local people always find work in our region," said Renata Prokešová on behalf of Clementas.

Representatives of the Týn nad Vltavou management were seen in a home for the elderly in Janovice nad Úhlavou. "We were really impressed by the quality of care. The offer is very advantageous for the city and its citizens. We should provide quality care for the elderly without the need for huge investments from the city budget. I am glad that an offer from Clementas was submitted, even the operation of a home by a non-state provider is the best solution for the city," said Machálek. He added that the planned project has yet to be approved by representatives of Týn nad Vltavou.

The South Bohemian Region now offers approximately 1,400 beds in homes for the elderly. More than 130,000 people over the age of 65 live in the region. This represents more than 20 percent of the population in southern Bohemia.