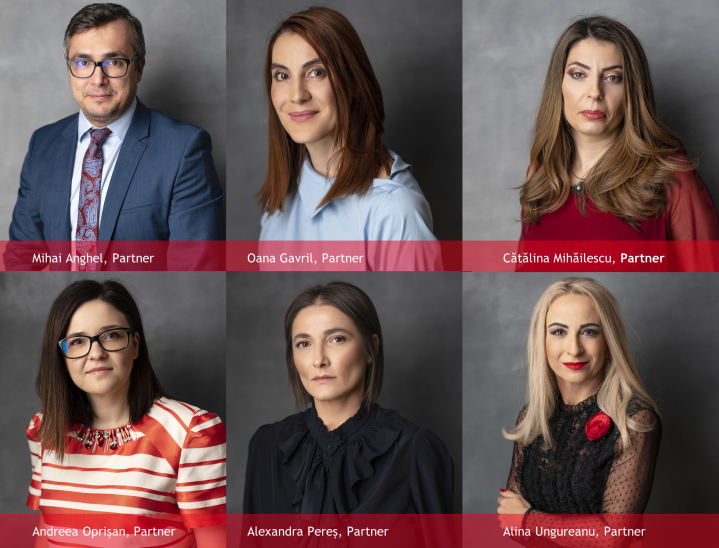 Țuca Zbârcea & Asociații is strengthening its partnership with the appointment of six Partners, while five other lawyers were promoted to key roles such as of Managing Associate and Senior Associate. These promotions are instrumental to support important growth areas of the firm, such as dispute resolution, labour & employment, competition & State aid, real estate and finance & banking. It is also an indication of the remarkable results of Țuca Zbârcea & Asociații’s team of lawyers especially in these challenging times.

“We’ve been through the hardest year in our law firm’s history, but it ended with the greatest outcome - our fellow partner Robert Roșu was acquitted and released. This revitalised us, it reminded us that solidarity, cohesion and team spirit, the virtues we believe in the most, are the key to success. These year’s promotions are not only a well-deserved confirmation of our colleagues’ professionalism, but also the best expression of our faith in these virtues,” said Florentin Țuca, Managing Partner of Țuca Zbârcea & Asociații.

Further to the latest promotions round, Țuca Zbârcea & Asociații now counts 35 Partners, this being the largest number of Partners in a law firm in Romania.