Unemployment likely to jump in Prague in autumn 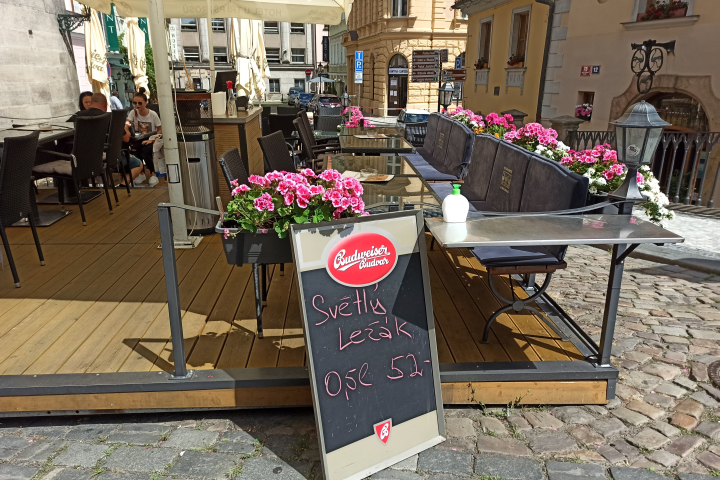 The state stepped in at the height of the first wave of coronavirus with support for companies to help them continue paying employees. The Antivirus program as it was called ends in the fall, meaning companies will be on their own. The Echo news server is reporting that some companies in Prague could be letting go of as much as 40 percent of their staff. The first wave of layoffs is expected in September and October, while the second wave should hit at the beginning of 2021. A survey carried out by the Chamber of Commerce found that 60 percent of companies in Prague aren't planning to part ways with any staff, but the remaining 40 percent will be making substantial reductions. Nearly half of those companies will reduce their staff by 10 percent while 11 percent of companies will lose up to 30 percent. Roughly 20 percent of the companies who will be laying off staff will part ways with half off their employees. These are primarily companies active in tourism or in catering services. Miroslav Diro of the Chamber of Commerce warns that even companies who don't fire any staff could end up in trouble. "Three-fifths of survey respondents haven't laid off anyone and don't plan to. This figure is significantly higher in construction, whose development has been limited by a lack of qualified labor.