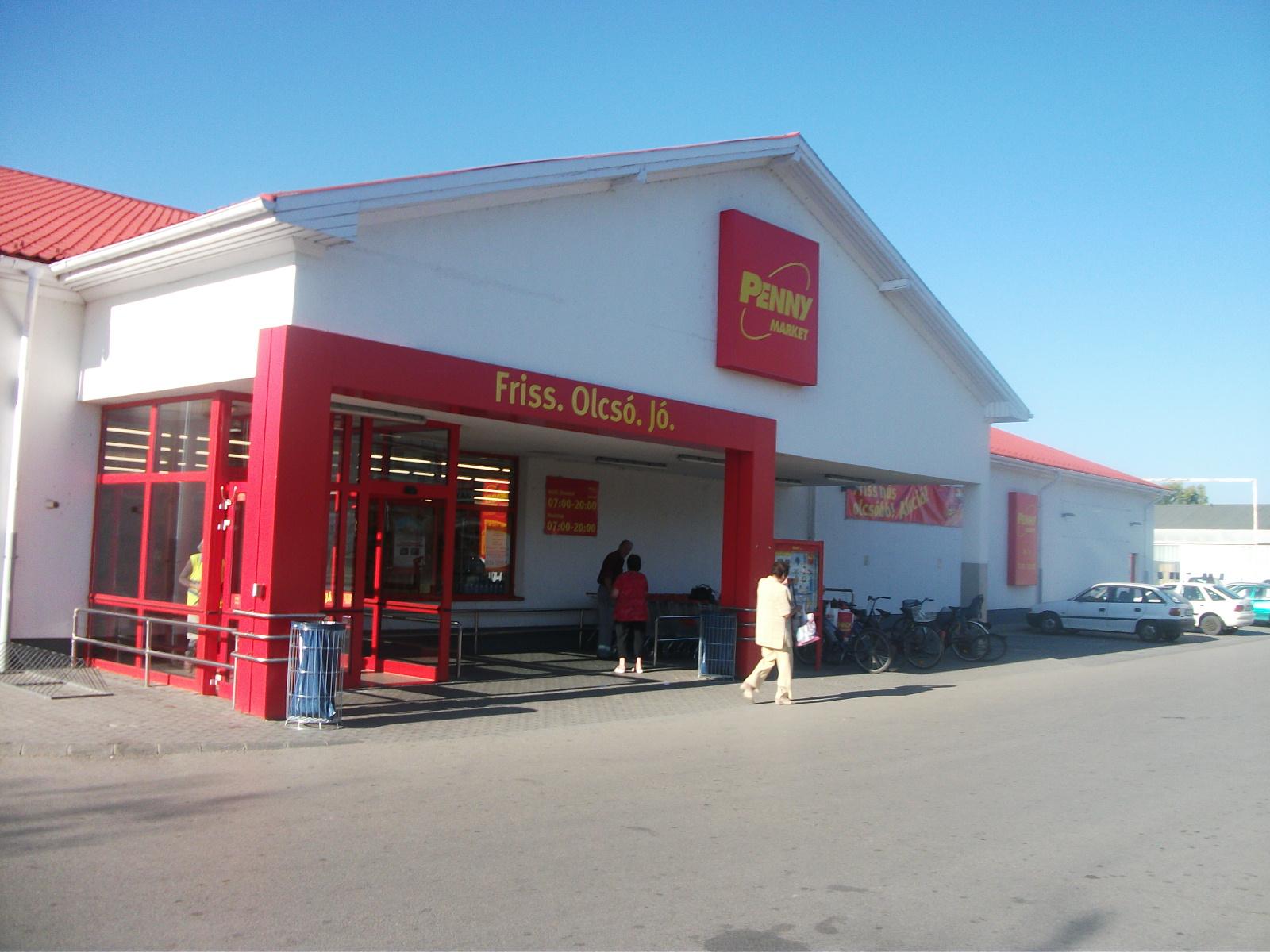 Velký Beranov in the Jihlava region, there will probably see another local referendum on the planned construction of a logistics center for Penny Market. Three years ago, people in a referendum rejected the establishment of the center, and its preparatory committee then stated, among other things, that traffic density would increase. Since then, the situation has changed, the village already has a road bypass, according to Mayor Milan Pulicar (non-partisan). The company promises the municipality a one-time eight million crowns and about 200 jobs.

"One of the points that the village will be burdened with traffic in some way has fallen," said the mayor. He added that the company offers work to local people. According to him, the conditions have also changed due to the fact that the surrounding forests are heavily harvested due to the bark beetle calamity. "Once we get the offer, we have to deal with it," he said.

The possibilities of cooperation with the company are currently being discussed by a working group, the creation of which has been agreed by the municipal council. The deputies will also discuss the announcement of a new local referendum, according to the mayor, they will probably want to link it to the autumn elections to the Chamber of Deputies.

Velký Beranov has had a road bypass since last autumn. Before that, almost 1,300 inhabitants drove through the village between Jihlava and Žďár nad Sázavou, as well as to the D1 motorway. According to the mayor, the location considered for the logistics center is behind the bypass, towards the motorway.

Penny Market, a food retail company, sent an open letter to the municipal council offering to resume discussions about the possible creation of a logistics center in January this year. She stated in it that the village would usually only see a protective wall with trees behind the bypass from the center. In addition to the one-off contribution, he also argues that Velký Beranov's income would increase due to real estate tax.

In 2018, the regional court decided to hold a referendum on the date of the municipal elections. The municipal council did not accept the proposal of the preparatory committee. Opponents of the logistics center said at the time that the construction would lead to the loss of arable land, burden traffic and the environment in the village and affect its appearance. 417 inhabitants voted against the construction, which is 62.5 percent of the 667 valid votes. Turnout was 64 percent. The referendum is valid.