Velska revealed as winner of auction for land in Prague 4 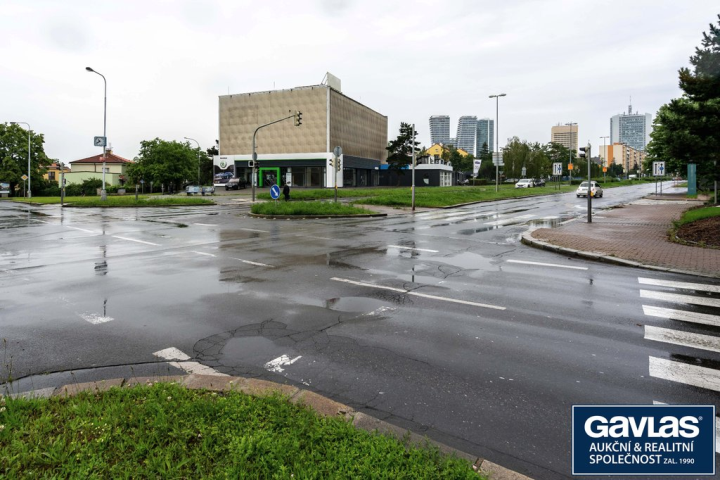 A one hectare plot of land near the new Olbrachtova station that's on the planned D metro line has been sold to a Russian-owned company called Velska. The news was reported in an article in the daily E15, which writes that the plot was sold in August for CZK 497 million through an online auction. Current planning for the site would allow Velska to construct buildings of up to 12 floors. "The acquisition is still ongoing and the results of the auction haven't been submitted to the land registry as of yet," said the company's executive Oleg Ceremisin. However, E15 notes that the land registry indicates that the file for the property has been sealed, suggesting that changes to its ownership status have been submitted. Ceremisin said that the company is preparing to publish its plans for the property. E15 adds that Velska built the Tetris office building near the Budejovicka metro station and Pankrac Prime near Prazskeho povstani in Prague 4. The auction was handled by the Gavlas agency.