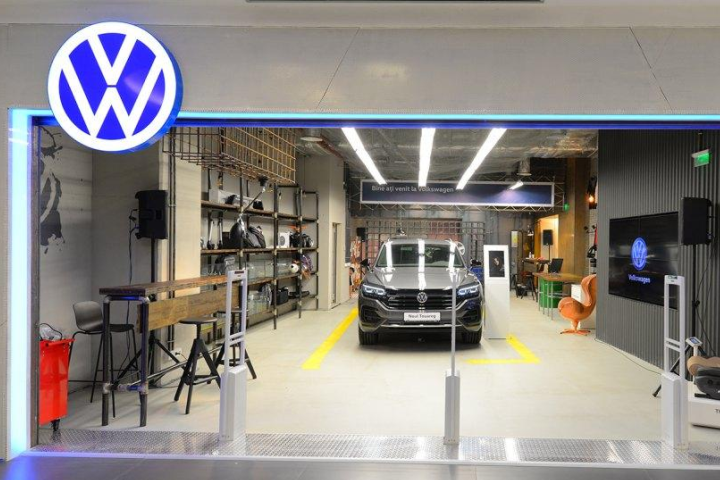 The Volkswagen plant in Bratislava is expected to be one of the primary beneficiaries of the car manufacturer's decision to cancel plans to build a new factory in Turkey. "We've decided to increase capacity in Bratislava," the German magazine Automobilwoche quotes VW boss Herbert Diess as saying. "In part because of coronavirus we reconsidered capacity demands and at this time we don't need another factory." He said the location in Slovakia would not create any extra costs for VW and said that the only disadvantage to not building in Turkey would be missing out on an opportunity to increase market share for its vehicles in the country. It had planned to build new versions of the Passat in Turkey as well as the Skoda Superb, but those are now to be produced in existing factories.