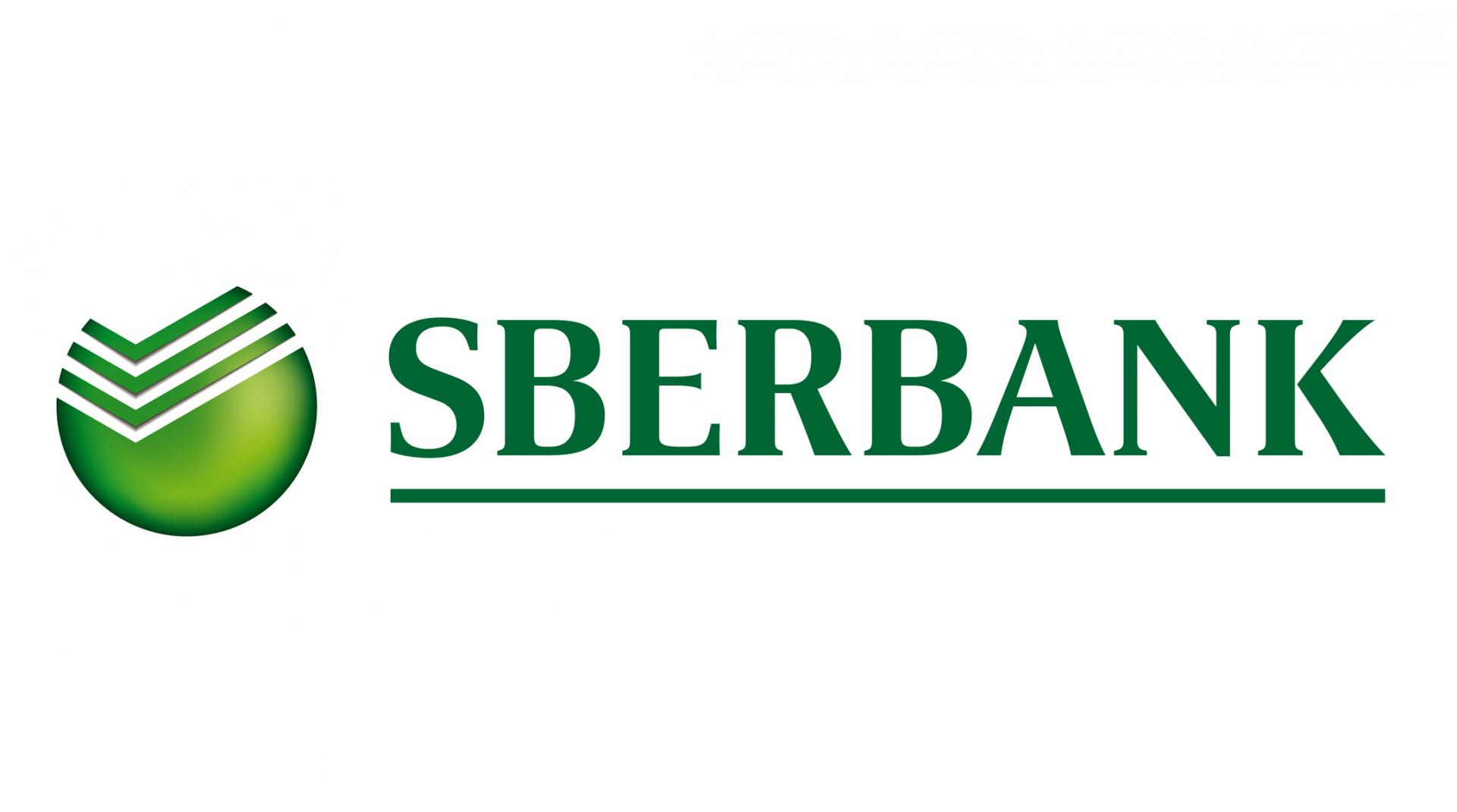 The Vysočina Region is negotiating with banks to open overdrafts, from which it could withdraw up to two billion crowns if necessary. Deputy Governor Miroslav Houška (KDU-ČSL) told the press yesterday. The region will need the money to finance subsidized projects. In Sberbank CZ, which has ties to Russia, it has blocked approximately CZK 2.4 billion.

According to the deputy, the region is negotiating with two banks to open two overdrafts, each of which should be up to one billion crowns. "We have given a notice to this in banking institutions and banking institutions are willing to communicate with us in these volumes of finance," said Houška. According to him, it is not yet possible to say when the region could get its money in Sberbank.

The Czech National Bank revoked Sberbank CZ's license last week. The decision is not yet final. In addition to the Vysočina region, some other local governments have blocked money in the bank.

According to President Vítězslav Schrek (ODS and STO), the region is negotiating loans mainly so that it can repay projects subsidized by European funds. He added that Vysočina also asked the Ministry of Finance for help, but has no answer yet.

"At first glance, it looks scary that we have cut something. I answer that this is not the case. We have just reviewed the money we expected to spend and found that we do not need it this year," said Houška.

The region had an approved budget for this year with expenditures of almost CZK 16 billion with expected revenues of almost CZK 14 billion. He wanted to use his savings or an overdraft to make up the difference.