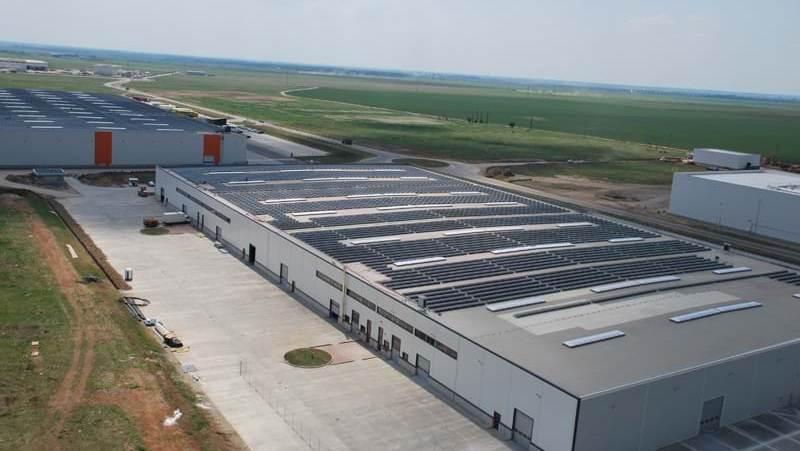 New leased warehousing almost reached 200,000 sqm in the first three months of this year, more than double compared to the first quarter of last year, according to real estate agents Cushman & Wakefield Echinox.

Contract renewals accounted for only 16 percent of the volume traded, so that demand was primarily driven by new contracts and relocation projects. More than 40 percent of transactions were pre-leases, so the market will continue to grow at a steady pace. Bucharest attracted almost 60 percent of the traded volume, with important activity being observed also in Timișoara, Pitești or Brașov.