What will happen to your crypto assets in the event of a cryptocurrency exchange collapse? 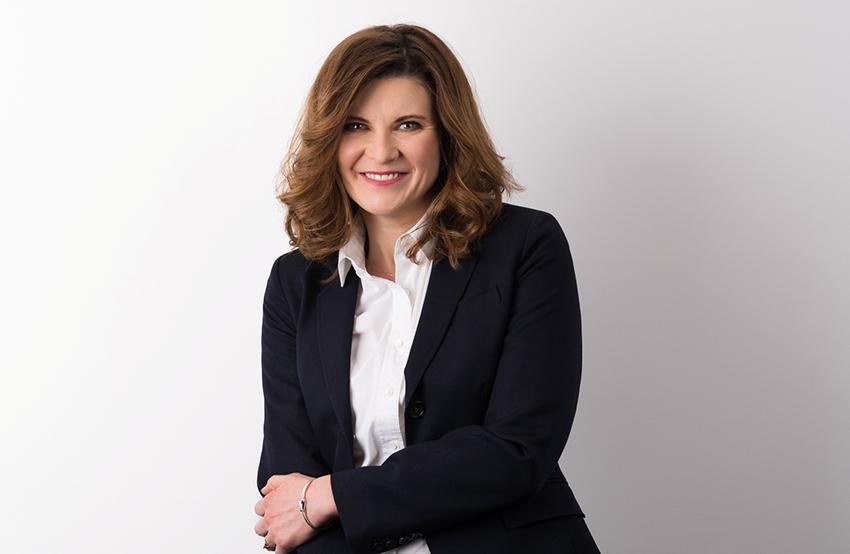 The question of ownership of digital assets accumulated in the accounts of bankrupt exchanges is raising more and more questions not only globally, but also in Poland. "With the increase in the number of bankruptcy proceedings, questions arise not only about whether digital currency can be subject to seizure or bailiff enforcement, but also whether customers have a right to the funds accumulated on the accounts of a bankrupt cryptocurrency exchange or other platform, where they may have borrowed and traded tokens," says attorney Joanna Gąsowski, Counsel at Wolf Theiss law firm.

The cryptocurrency market is not regulated in our country, as in most countries. Unlike bank deposits, digital currency deposits are not guaranteed by the Bank Guarantee Fund. There is also no regulation in case a cryptocurrency exchange goes bankrupt.

The legal definition of "virtual currency" appeared in the Polish legal system only in 2018 in the Law on Prevention of Money Laundering and Financing of Terrorism. It was defined as "a representation of value that, among other things, is not: legal tender issued by the NBP, foreign banks, electronic money, a financial instrument, or a bill of exchange or check. Instead, it is exchangeable in business for legal tender and accepted as a medium of exchange, and can be electronically stored or transferred or can be the subject of electronic commerce."

"Such a definition of digital currency does not dispel a number of doubts, and it is likely that its perception will continue to vary depending on the legal field in question. In a December 16, 2016 ruling. WSA in Gdansk assumed that bitcoin belongs to the category of property rights, as it meets two criteria together, it is transferable and related to the economic interest of the right holder. An analogous position would have to be taken under bankruptcy law. The funds accumulated by customers in the form of key records (consisting at the earliest of 33-34 characters, which are encoded using algorithms) constitute "property rights" and thus can be an asset included or not in the bankruptcy estate. Doubts in this regard should also be dispelled by the EU MiCA Regulation, which is expected to enter into force in 2024 at the earliest," says Joanna Gąsowski, Counsel at Wolf Theiss law firm.

The EU MiCA Regulation defines cryptoassets as "digital representations of value or rights that can be transferred and stored electronically using distributed ledger technology or similar technology." The lack of specific regulations on the bankruptcy of cryptocurrency trading platforms leads to the conclusion that in the event of the bankruptcy of such a platform, the ownership of the funds accumulated by customers in the accounts (in the so-called wallets) of the bankrupt will depend on the provisions of the contract for the provision of services by the exchange in question.

If, in accordance with the provisions of the contract, the company owning the exchange took ownership of the funds accumulated in the portfolios, then, as a result of bankruptcy, these funds will become part of the bankruptcy estate, which will be managed by the trustee. It is he who will liquidate the assets of the bankrupt company and satisfy creditors according to their priority. Customers who have deposited funds in the exchange accounts will have to report their claims to the trustee as unsecured creditors. They will be paid proportionally in the second category, after secured creditors and Social Security, among others. With the provision in the service agreement reserving ownership of the funds to the client in the event of bankruptcy, it provides only illusory protection. With the declaration of bankruptcy, such a provision will be invalid and will not have the intended effect, says attorney Joanna Gąsowski. On the other hand, if the service agreement reserves ownership of the funds accumulated in the portfolios to the client, the client will be able to file a motion with the bankruptcy judge to exclude the funds from the bankruptcy estate. If the judge dismisses the request, the client can file a lawsuit with the bankruptcy court for exclusion from the bankruptcy estate, the expert adds.

As Joanna Gąsowski notes, even if the creditor attempts to exclude the funds from the bankruptcy estate, it cannot be ruled out that the trustee - who has not only the right to take a position, but also to file a complaint in the event of a favorable decision by the judge - will invoke a general provision allowing him to consider the contractual provision regarding ownership of cryptocurrencies as obstructing the bankruptcy proceedings and therefore ineffective against the bankruptcy estate.

Undoubtedly, as long as there are no specific regulations in this regard, the situation of the client in the event of bankruptcy of a Polish cryptocurrency exchange will be difficult, and in most cases he will have great difficulty in recovering the funds he accumulates in his virtual wallet, concludes attorney Gąsowski.

The problem is not only related to the market in Poland, as recent events have shown, investors in Poland may face similar problems as investors in the US. Recently, the U.S. bankruptcy court issued two landmark rulings in this regard in the bankruptcy proceedings of Hoboken, NJ-based platform Celsius Network LLC.

Celsius was a lending platform where customers could deposit a range of digital assets, including Bitcoin and Ethereum in interest-bearing or interest-free accounts. In June 2022, due to liquidity problems, Celsius indefinitely halted all transfers and withdrawals, and filed for Chapter 11 bankruptcy a month later.
In December 2022, the U.S. Bankruptcy Court ruled that customers with non-interest-bearing escrow accounts, whose funds were not commingled with Celsius' other assets, and whose accounts had too few funds for Celsius to claim them to pay its debts, would be entitled to receive their deposits during Celsius' bankruptcy proceedings.

In another ruling in January of this year, the bankruptcy court said that Celsius owns most of the cryptocurrencies that customers have deposited on its online platform in interest-bearing accounts (known as Earn accounts). This means that these customers will not be able to withdraw the digital currency they have accumulated in these accounts and will be treated equally with other unsecured creditors, and thus satisfied as a last resort from Celsius' assets. About 600,000 accounts with assets valued at US$4.2 billion as of the date of Celsius' bankruptcy filing were affected by the ruling.