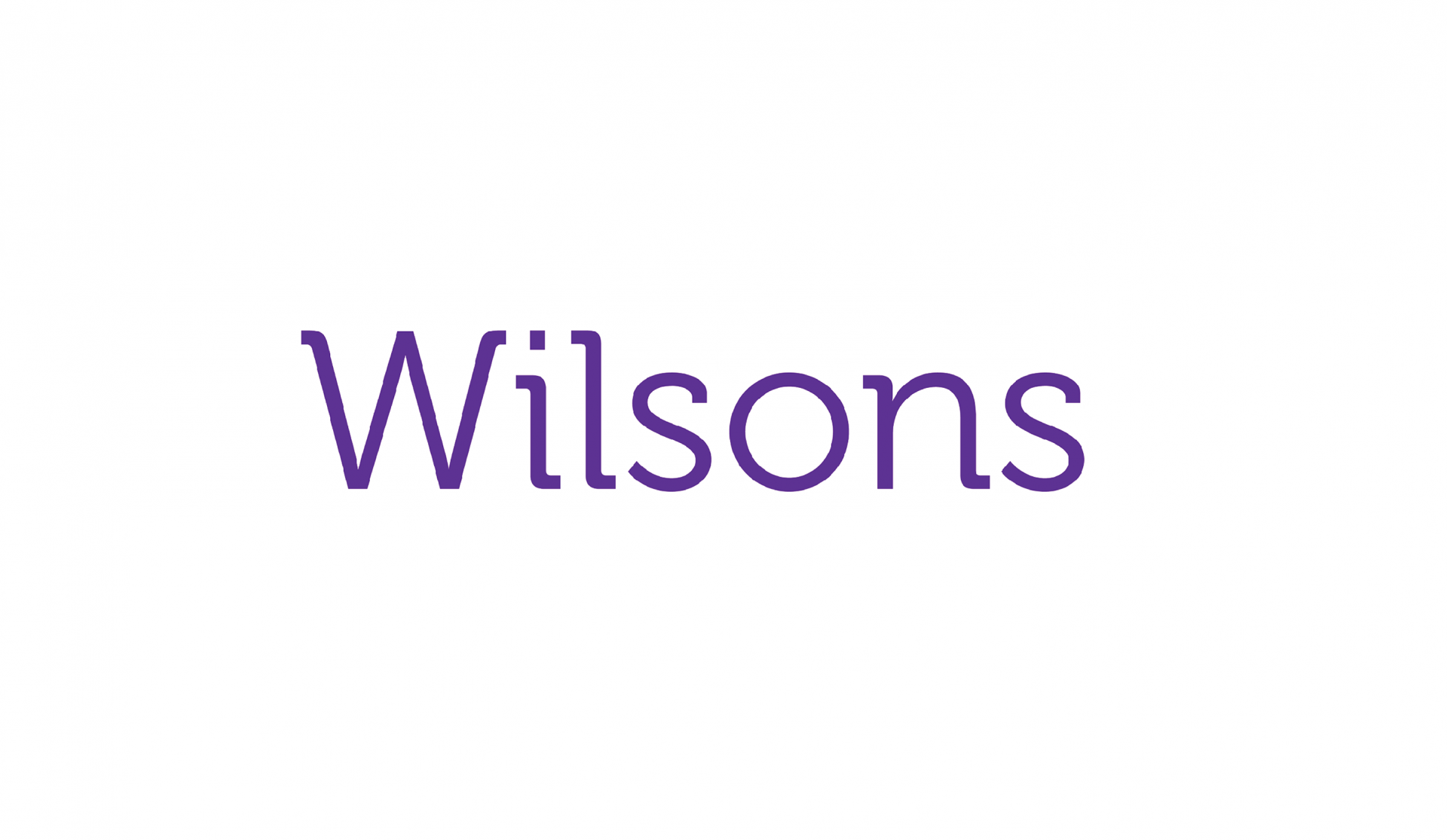 Wilsons has been recognized as the Czech Republic's Leading Independent Law Firm of the Year in The Worldwide Financial Advisor Awards Magazine Continent Awards 2019. These prizes are announced in the magazine as a way of informing its readership about the best firms in each of the countries the magazine circulates in. To be listed, the companies must perform to exceptionally high levels, providing superior service in their specialization and demonstrating a consistently high level of ability. Wilsons is one of the top independent law firms in the region, with successful offices based in Prague and Bratislava. The company announcement comes at the end of an exceptional year for the company, which has featured numerous other prizes and awards. The recent of these was winning the Best Law Firm prize at the CIJ Awards Czech Republic.