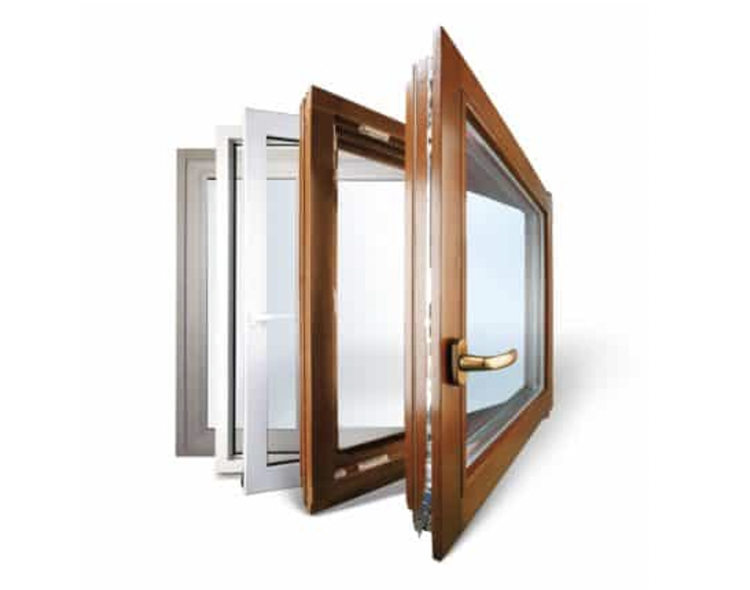 The company Window Holding, which deals with the production, sale and installation of windows and doors, has been registering an increased interest in replacing windows since August. People apparently want to save on energy, according to Jan Tušl, a member of the company's board of directors. The company opened a new sample room of the Vekra brand in Zašová, one of the company's four production plants is located in the village.

"Toward the end of the year, I think we will feel increased interest, and the big interest will be in the spring of next year and then it will be long-term," said Tušl. Although the number of new buildings or large renovations will probably decrease due to mortgages and inflation, window replacements will increase, according to him. Tušl further said, the company will not have a problem with covering demand.

In Zašová, the company produces about 20,000 windows and doors per year, these are wood and wood-aluminum products. Over a hundred people work at the plant. In total, the company employs about 850 people and produces around 250,000 windows per year. Most of them are produced by the plant in Husinc, where plastic windows are made. The company has other plants in Lázně Toušeň, where its headquarters are also located, and in Velké Meziříčí.

The company does not have problems with the availability of material, but it has felt the increase in energy prices, which was also reflected in the price of glass. The company has raised prices by eight percent so far this year, and further price increases are likely to come.

Window Holding's sales last year amounted to CZK 1.912 billion, compared to CZK 1.776 billion a year earlier. This year, Tušl estimates them at CZK 2.2 to CZK 2.3 billion. Window Holding, which is one of the largest manufacturers of windows and doors in the Czech Republic, was established in 2008 by the merger of three companies - Vekra, Otherm and TWW. It belongs to the VEKRA Group. The owner has been the investment company ICP Group since 2015.