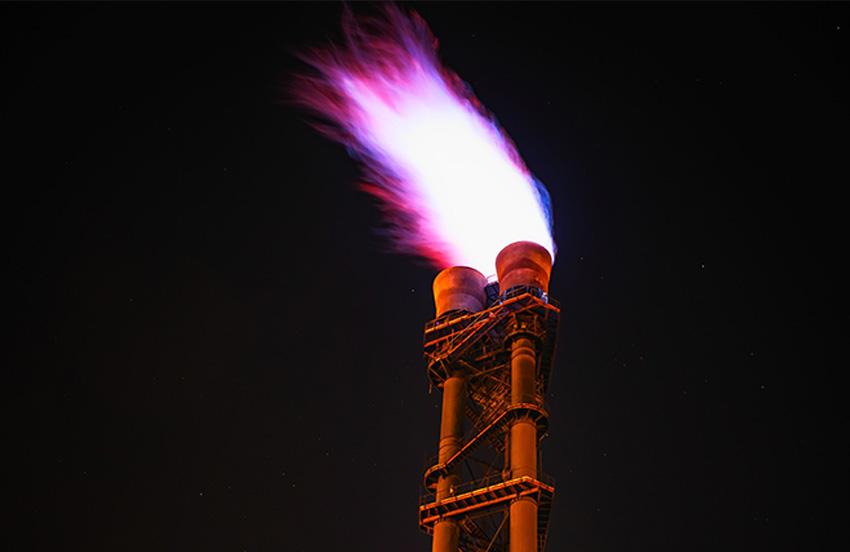 Without Russian gas supplies and European countermeasures, the European Union could run out of up to 18 bcm of the fuel during the next winter, and risk a shortfall of 21-26 to as much as 77-88 bcm of gas across the EU in the 2023/2024 gas year. According to the report "Gas held hostage by geopolitics," published by the Lower Silesian Institute for Energy Studies (DISE).

"The most difficult period will be 2023-2024, because there are no free LNG volumes on the market. We predict that 2025-2026 will see stabilization, thanks to the launch of new LNG terminals in Europe and the entry into force of contracts with US suppliers. The problem, however, is the bottlenecks in the infrastructure of individual EU countries, which could lead to local problems," DISE President Remigiusz Nowakowski said during the presentation of the report.

According to him, securing additional LNG supplies combined with intra-EU gas transport improvements could reduce the risk of gas shortages in the 2022/23 season to about 6 bcm.

"As long as we don't have large-scale energy storage, offshore wind power and perhaps nuclear, we will probably be doomed to a marriage with gas, but due to the price of this fuel, this is a short- to medium-term perspective, and in the long term we have to say goodbye to gas," Nowakowski added.

"It seems that these plans should be subjected to in-depth analysis, as there is a risk that these projects will not be profitable in the long term, even with support from the power market," assessed the DISE CEO.

In the medium term, the share of natural gas in Poland's energy production will grow and may reach at least 34 TWh in 2035, compared to 13.4 TWh in 2021, but in the period 2035-2050, the share of gas in Poland's energy production should steadily decline, in favor of the use of RES with energy storage technologies, biomethane and green hydrogen, as well as nuclear technologies, the report's authors concluded.