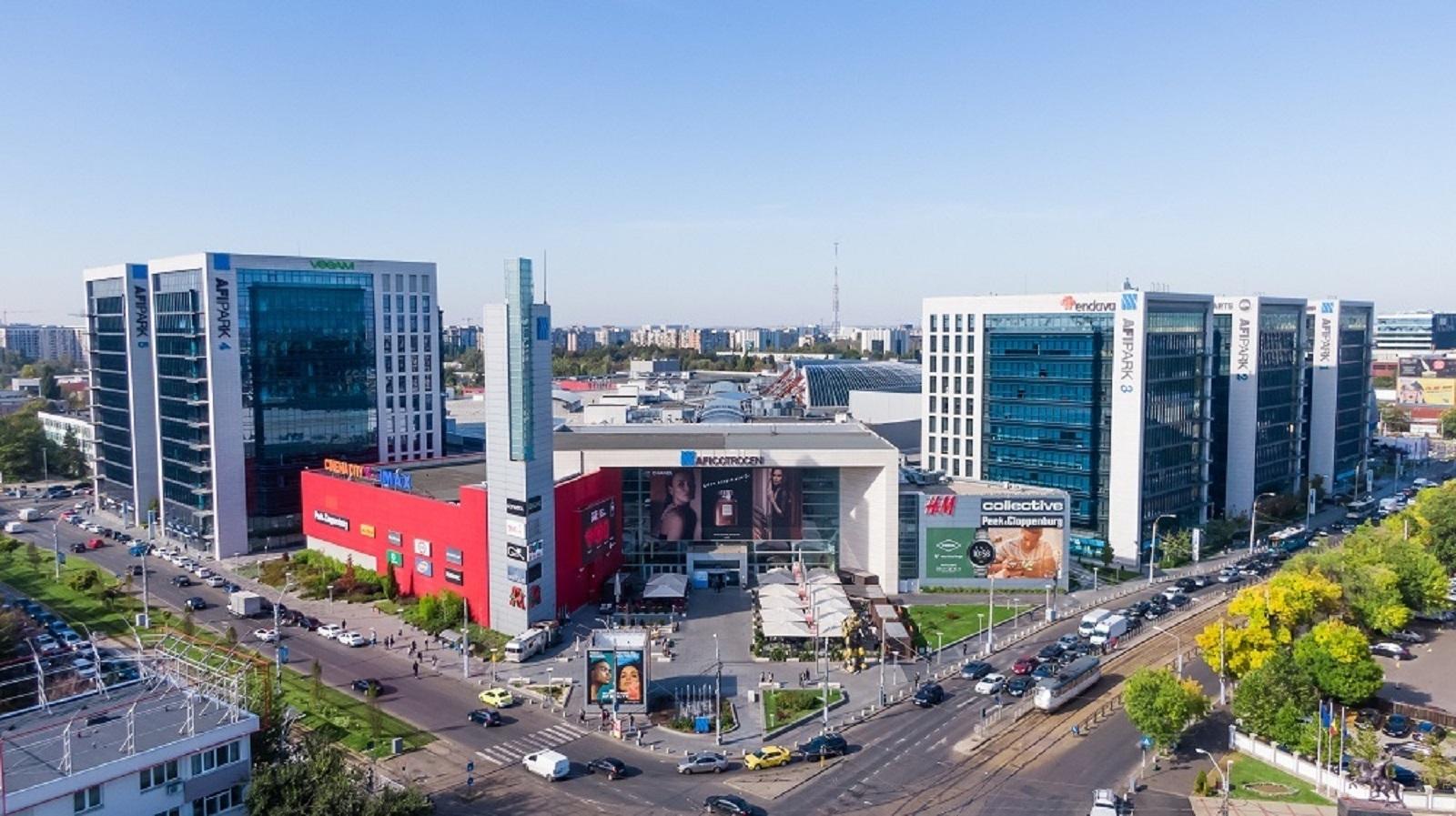 The law firm Wolf Theiss assisted the real estate company AFI Europe in order to obtain a credit facility of EUR 450 million for the purpose of refinancing the three shopping centers in Romania - AFI Cotroceni in Bucharest, AFI Ploiesti and AFI Braşov. The syndicate of lenders was led by major Austrian and Romanian banks.

"We are honored to have had the opportunity to support AFI in accessing the largest real estate credit facility ever granted in Romania. In 2022, our Banking & Finance team at Wolf Theiss had the pleasure of providing consultancy in the largest real estate transactions from the Romanian market. Also, our team was involved in various types of financing transactions with a high degree of complexity, as a result of the team's hard work and dedication," said Claudia Chiper, Partner and Coordinator of the Financial Law practice and Banker in the Wolf Theiss office in Bucharest.