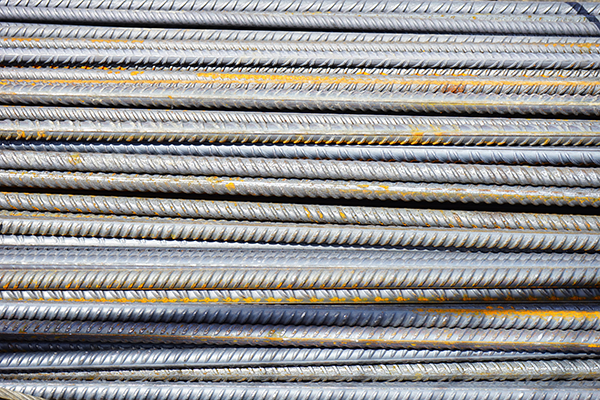 The Czech metallurgical and ironworks group Z-Group has to increase the price of its steel products due to significantly more expensive inputs. Iron scrap has risen in price over the last six months by more than 100 percent, and electricity is also rising, Zdeněk Zemek, owner of the fourth largest steel group in the Czech Republic, which includes plants in Hrádek, Chomutov and Veselí nad Moravou, annouced today. According to spokesman Miroslav Slaný, the group has already increased the price of its products by an average of 40 percent.

Zemek considers the increase in electricity prices to be unreasonable. "Excuses for the rising price of electricity on foreign exchanges or the rise in the price of emission allowances are nonsense. This dramatic increase in input costs, especially for seamless pipes, is not accepted by our customers and they prefer to buy from cheaper Asian producers," he said.

"The price of steel scrap has risen by more than half since November 2020 and is now approaching EUR 380 per tonne. "At the same time, it is the main raw material for us in the production of steel in electric arc furnaces. But it is not only the price of scrap, but also the prices of alloys and electrodes. Of course, our production plants must respond to rising input prices and make steel and pipe production more expensive," said Vladimír Sak, CEO of Z-Group metallurgical companies.

According to the group's spokesman Miroslav Slaný, steel prices are rising all over the world, not only in Europe, but also in China and the USA. "The main reason is the high demand in China's internal market, which is stimulated by large-scale investment projects aimed at kick-starting the country's economic growth after the coronary crisis. China produces more than half of world steel production, but has recently become a net importer from a net exporter. "he stated.

"Another reason for the rise in steel prices is the fact that during the pandemic, some producers reduced production capacity, traders reduced purchases for the warehouse and inventories decreased. Now the suspended production capacities are slowly starting up, but there are no stocks in the warehouses, which pushes the price of steel up," said Slaný.