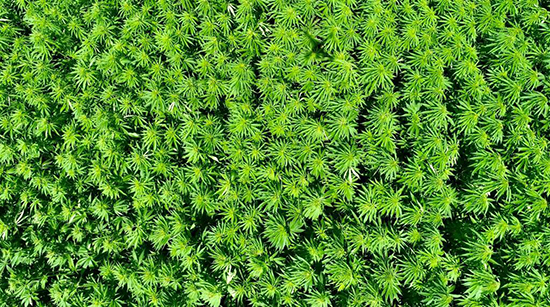 Alba Konopie has started subscriptions for shares in a campaign promoted by Crowdway, wants to raise PLN 2.4 million from social investors for further development, including expansion to the US, the company said.

Alba Konopie SA - one of the few companies on the Polish market managing the entire production chain of natural hemp-based products - has started subscribing for shares in a crowdfunding campaign promoted by Crowdway.pl. logistics, purchase of agricultural machinery, development of drone technologies and expansion to the US The company has recently successfully completed a private issue of PLN 2 million. The investor is Marcin Kapralski, president, founder and main shareholder of CCIG Group. was lowered from PLN 4.4 million to PLN 2.4 million.

Alba Konopie declares that it "has ambitions to become the leader of the Polish cannabis market". Currently, it has at its disposal 300 ha of land in Greater Poland and Podlasie, of which 47 ha are under active cultivation. The harvest of raw material in 2020 exceeded the volume of 17 tons. The funds obtained from the recently completed private placement and the ongoing crowdfunding issue are to help the company relatively quickly achieve the scale of operations, which is to translate into further, systematic growth.

"I discovered the potential of hemp as a plant a few years ago, analyzing its properties in detail and wondering how to cultivate on a large scale without losing the quality of flowers, leaves or stems. Having grown hemp for over 3 years, we know what this process should look like, which is only seemingly simple and hassle-free. I think we can confidently say that the developed competences are a strong point of our company and set us apart from the competition. Using appropriate technologies, including drones, we are able to achieve the right scale and create a strong Polish hemp brand. We want social investors to be part of this amazing history," said president Stanisław Raźniewski.

The co-founder of Alba Konopie, Tomasz Suchowierski, emphasized that the company runs a business that already generates revenues and profits.

"A number of commercial agreements with large entities, a private issue for PLN 2 million, a well-thought-out model from the financial point of view and a wide network of contacts give us a significant advantage. We invite social investors to thoroughly familiarize themselves with our achievements and vision of further development and to join the group of shareholders," Suchowierski summed up.