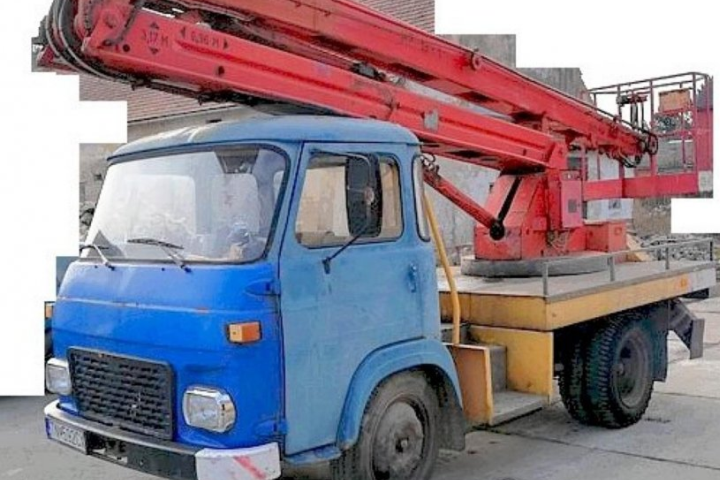 The Czechslovak manufacturer Avia has given up on the production of new vehicles and will now concentrate on building spare parts. Like most of the business failures currently making the news, the roots of the company's decline go further than the current pandemic crisis. The company was unable to keep up with the technological progress being made by other manufacturers and found it impossible to meet stricter environmental regulations. A year ago, the company claimed it would develop a new electric vehicle, but it was ultimately unable to do so. Avia's best period was during the 1970's when its trucks enjoyed huge success because their powerful engines made them comparatively fast. But in recent years, the company's production had slipped to just dozens per year. It's currently owned by the Czechoslovak Group.