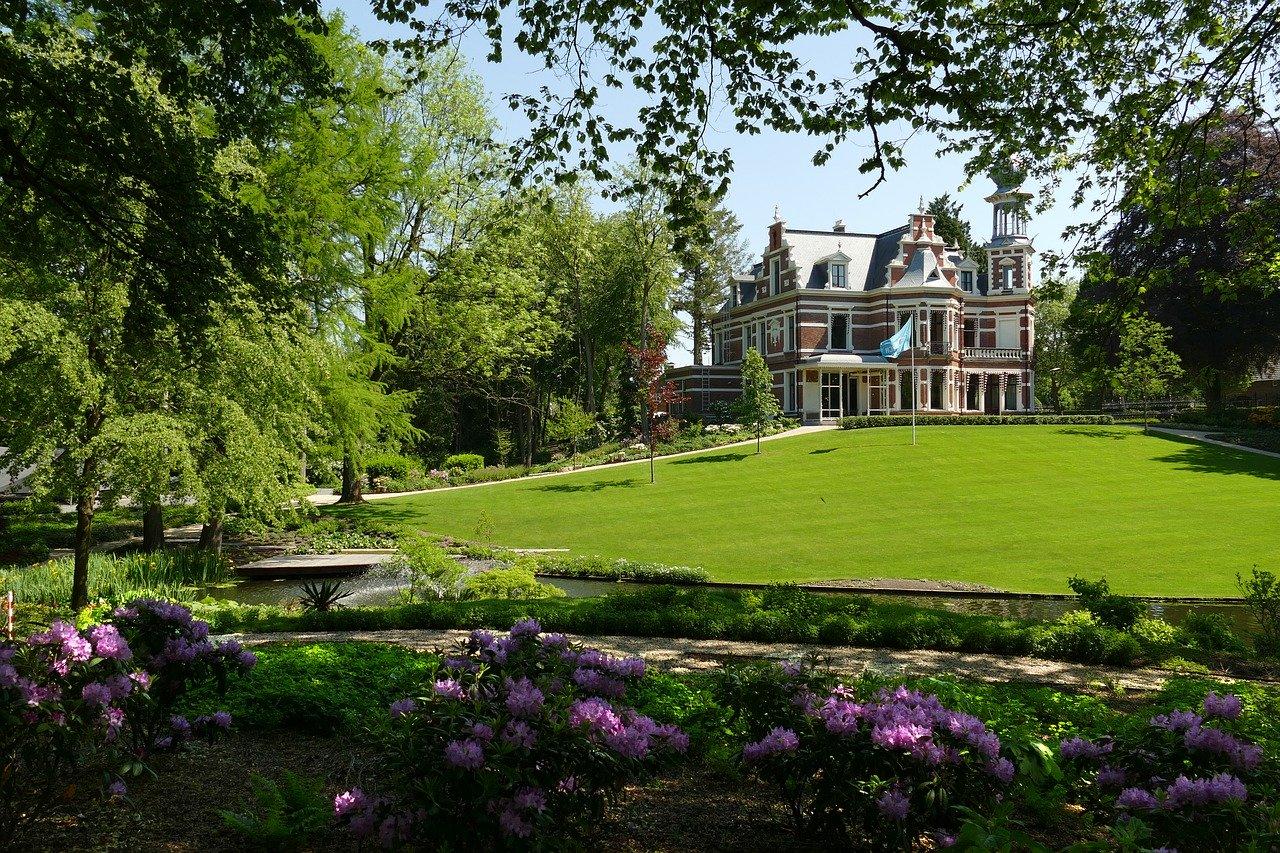 The City Council of Baarn has approved a plan to remove a section of forest in the Soestdijk Palace for the construction of apartments. In 2017, MayerBergman Erfgoed Groep bought the property with plans to build a hotel, restaurants and accommodations around the palace and to use the money from the sale of apartments to renovate the palace. Until 2004, Queen Juliana and Prince Bernhard lived in the palace.

Princess Irene and Princess Margriet criticized the plans of the new owners last week, expressing their shock at the destruction it would require. Only one party voted against the preliminary draft plan for zoning the Soestdijk estate.