BGK: Investments in technologies 4.0 were realized by 19% of industrial companies 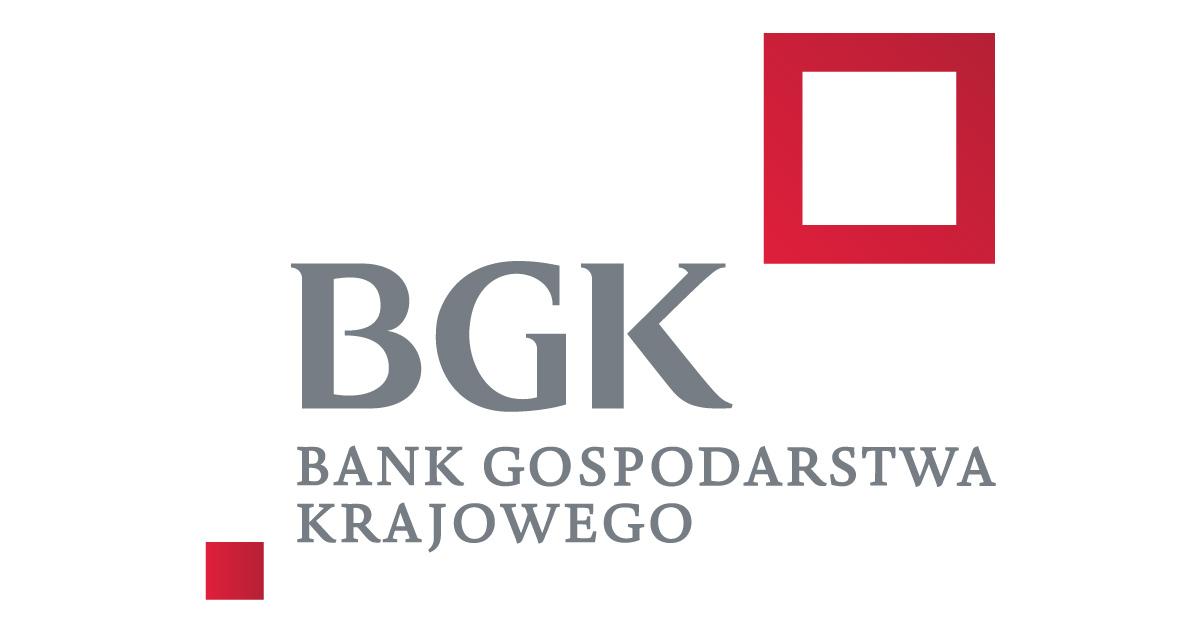 Less than one in five companies (19%) has implemented investments in 4.0 technologies in the last three years, according to a survey conducted among Polish industrial entrepreneurs by Bank Gospodarstwa Krajowego (BGK).

In the last three years, only less than every fifth company (19%) has made investments in 4.0 technologies, the most popular of which were: software that automates the exchange of information, cloud computing and RFID systems, it announced.

Among the benefits of implementing technology 4.0, the most frequently mentioned were: increasing production efficiency in the company (76%), acquiring new customers in the existing markets (74%), opening to new markets (74%) or increasing work safety (73%).

A slightly lower percentage of entrepreneurs (16%) plan to invest in 4.0 solutions within the next three years, incl. in the Internet of Things.

The area in which companies more often and more willingly invest their resources compared to other technologies is digital security. The group of entities that already have or plan to be secured with security thanks to modern industrial solutions exceeds 83%. At the same time, banks are more willing to grant companies financing for this purpose, seen as less risky. Companies themselves are more aware of the importance of this area than is the case with automation or digitization.

The relatively low popularity of investments 4.0 so far is due to several reasons. Most of the companies' applications (70%) to obtain financing from banks were either rejected or granted on worse terms from the perspective of entrepreneurs. The most common reason was the lack of the required collateral for a loan or a loan (62%) or the purpose of financing did not meet the requirements of the financial product (21%).

Most of the entrepreneurs surveyed in the BGK survey (62%) did not apply for any form of financing from commercial banks, and every fourth (25%) did not do it because of the expected refusal, e.g. due to the high risk of the project or low security possibilities. Bank loans and credits are only the third most popular form of obtaining funds for investments (24%). Entrepreneurs most often use their own funds (62%) and state or EU subsidies (60%).

"The analysis of the results of our study prompts us to reflect that entrepreneurs may not be fully aware of the investment financing opportunities offered to them by commercial banks, often with the support of Bank Gospodarstwa Krajowego. We see our role in educating entrepreneurs, not only in the context of available financial products tailored to their needs, but also to the importance of 4.0 investments for their companies. As a state development bank, we want to facilitate access to financing for entrepreneurs, because we understand that without external funds, a significant number of companies are not able to carry out the necessary investments," commented BGK chief economist Mateusz Walewski.

BGK is a state development bank that initiates and implements programs aimed at economic growth in Poland, cooperating with all development institutions, such as PFR, KUKE, PAIH, PARP and ARP. By implementing strategic development projects, BGK finances, inter alia, the largest infrastructure investments, increases Poles' access to housing and stimulates entrepreneurship of Polish companies in the country and abroad. It is an investor in funds whose assets are managed by the Polish Development Fund. In 2018, it began its expansion by opening foreign representative offices.