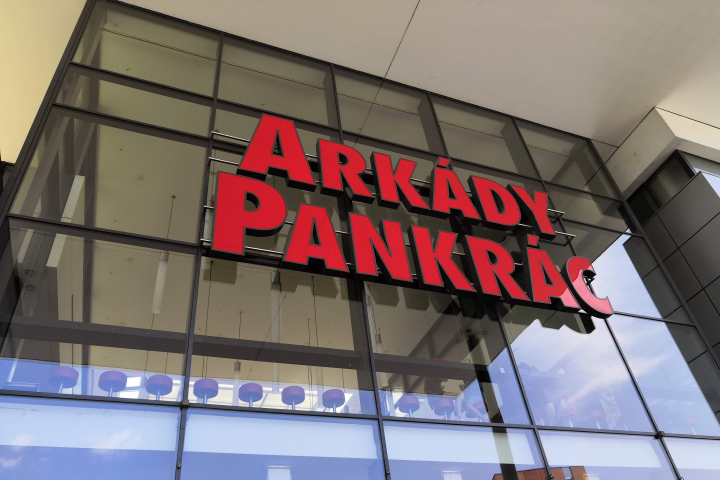 Camaieu has announced its insolvency in the Czech Republic after doing business for 18 years in the country. Hospodarske noviny writes that the company's 27 stores brought in CZK 300 million in 2019, but that it had been gradually sinking into debt. The coronavirus crisis may have brought the final blow to Camaieu's hopes of survival, but between April 2018 and March 2019, the company made a CZK 34.5 million loss. The Czech branch of the company had accumulated CZK 150 million in losses, which the mother company had covered using loans. According to documents filed for its insolvency proceedings, the company had CZK 400 million in outstanding debts. CZK 383 million of this was to its mother company, while it owes CZK 17 million in rent for its stores in shopping centers. The company has CZK 15.4 million in cash and inventory valued at CZK 36.6 million.