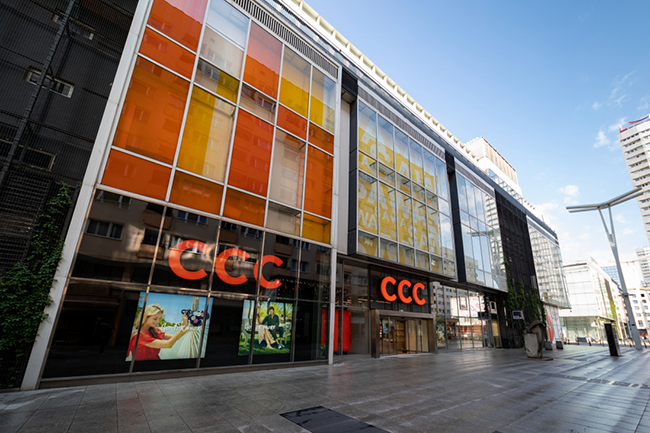 CCC recorded PLN 12.3 million of consolidated net profit from continued operations in the third quarter of the fiscal year 2021/2022 (August-October 2021) compared to a loss of PLN 34.4 million a year earlier, the company said in its report.

The discontinued operations in 2020 as well as in 2021 concern the Karl Voegele and NG2 stores in Switzerland intended for sale, the company explained.

The CCC Group is the leader of the Polish footwear retail market and one of the largest footwear manufacturers in Poland. The company has been listed on the Warsaw Stock Exchange since 2004. In the financial year beginning on January 1, 2020 and ending on January 31, 2021, the company recorded PLN 5.64 billion of consolidated revenues.