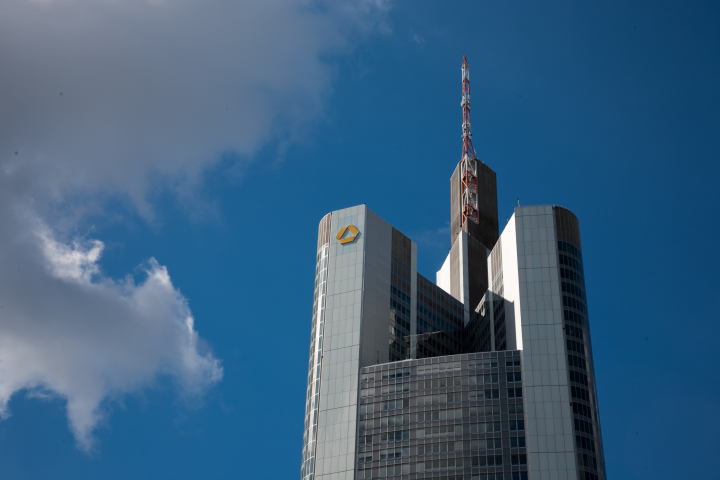 When Commerzbank's CEO Martin Zielke and board chairman Stefan Schmittmann resigned more than a month ago, it was expected that the strategic direction of the company would change in a significant way. The move suggested that a campaign by minority shareholder Cerberus demanding greater efficiency and profitability had been successful. Even the Fitch rating agency approved, writing that the new leadership would likely worry less about growth and would do something about its low-profitability client relationships. But those hopes were spoiled when the bank appointed Hans-Jörg Vetter as its new chairman on Monday. The Wall Street Journal complains that the board ignored the opposition of its second largest shareholder (Cerebrus) in favor of its biggest investor – the German government. The newspaper warns that Cerberus is unlikely to have any easy time of it in its push for change at the company.