CEZ to borrow up to CZK 7.6 billion from EIB for power grid development 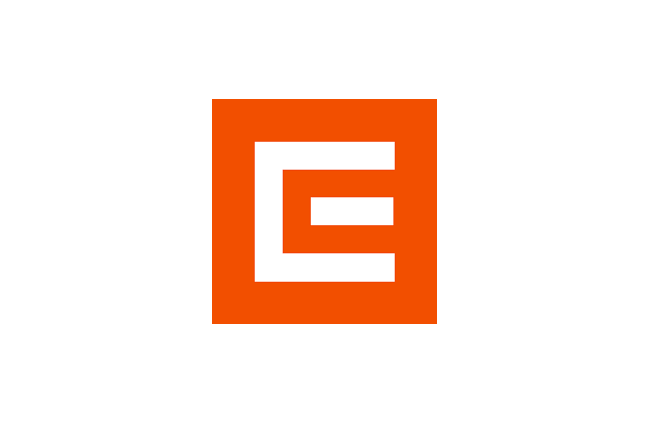 Czech energy group CEZ will borrow up to EUR300m (some CZK 7.6bn) from the European Investment Bank (EIB) for the reinforcement and development of Czechia's power grid, according to CEZ's website, daily Hospodarske noviny (HN) reported.

CEZ signed a loan facility agreement with the EIB, the energy company said on its website.

The group will use the money for smart grid technology that allows for regulation of electricity production and consumption in real time, CEZ spokesman Ladislav Kriz told HN.

The grid will be adjusted to current needs, Kriz said.

Last year, the EIB Group supported EUR1.4bn (over Kc35bn) worth of projects in Czechia, which was a similar amount yr/yr despite the coronavirus pandemic. Its operations helped roughly 8,000 companies and supported about 147,000 jobs.