Coca-Cola smooths over dispute with the Croatian Competition Agency 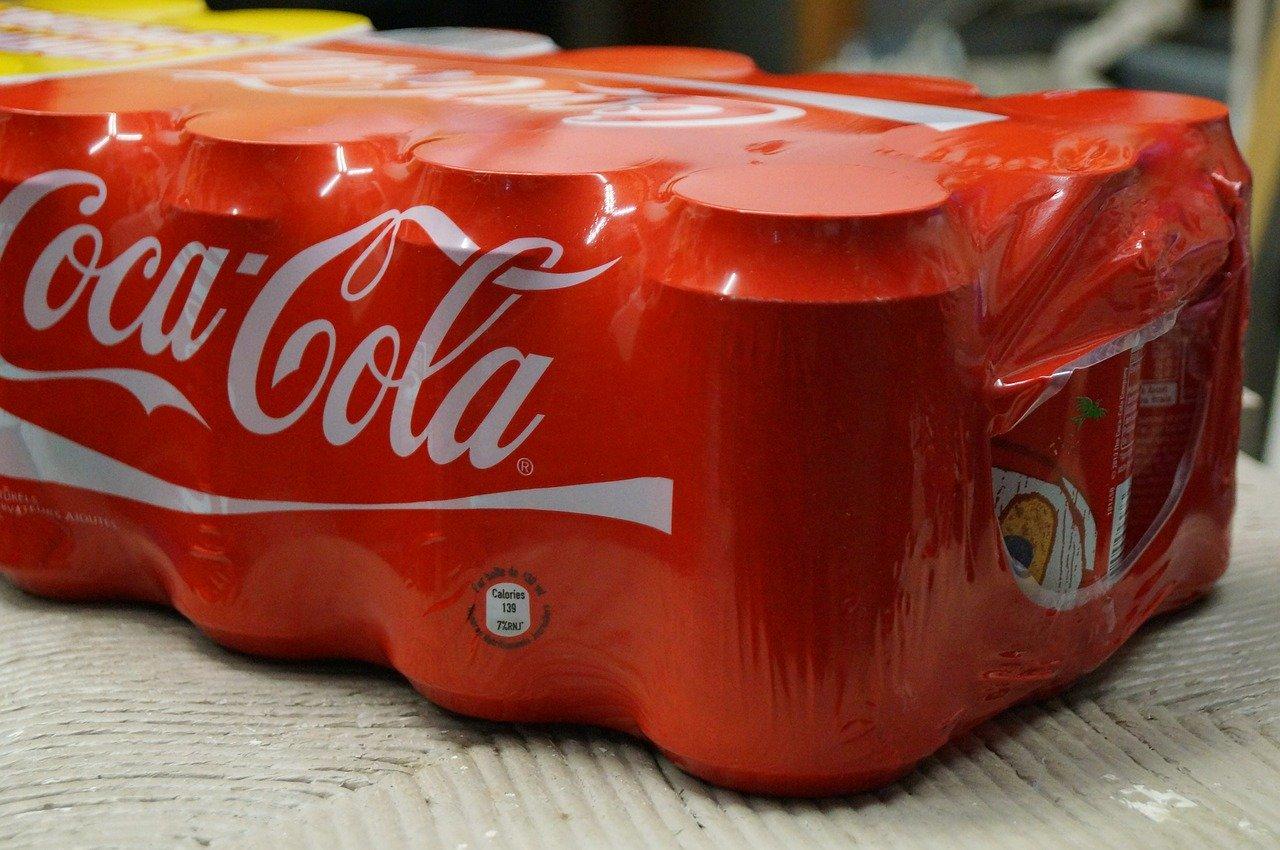 Croatia's Competition Agency closed the proceedings against Coca-Cola Croatia. The procedure was quickly brought to an end, the regulator said in a statement, because the Croatian subsidiary of Coca-Cola, at an early stage of the procedure, proposed to change its market behavior. The company's contracts with caterers and hoteliers that wanted Coca-Cola in their establishments were also being forced to order the company's fruit juices, iced teas, energy drinks and mineral waters on an exclusive basis. The regulator concluded that Coca-Cola was using its dominant position in the market and thus forcing customers to keep exclusively their products in their offer. Coca-Cola has pledged to separate the sale of carbonated soft drinks from non-carbonated soft drinks and alcoholic beverages.