Construction of Belgrade's subway to begin in 2021 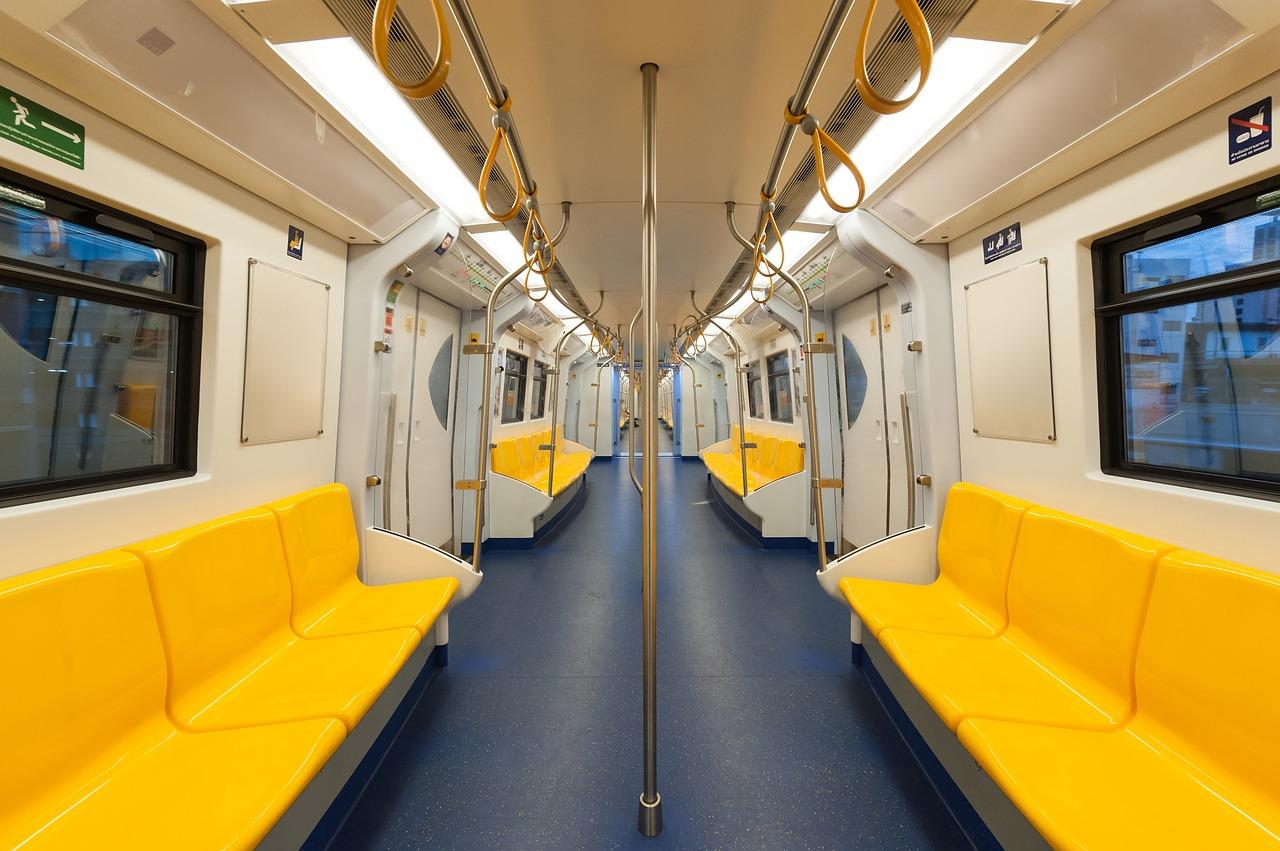 A contract for the preparation of project documentation for the Belgrade metro was signed today by the city representatives, the Belgrade Metro company, and the French company Egis. Serbia's Minister of Construction Zorana Mihajlovic said that construction of the project should begin at the end of next year. The subway will have a total of 60 kilometers of tracks and 60 stations. Olivier Bovar, CEO of Egis, said his company was committed to the successful realization of the project. With 1.6 million residents, Belgrade is the largest city by city not to have a subway system.