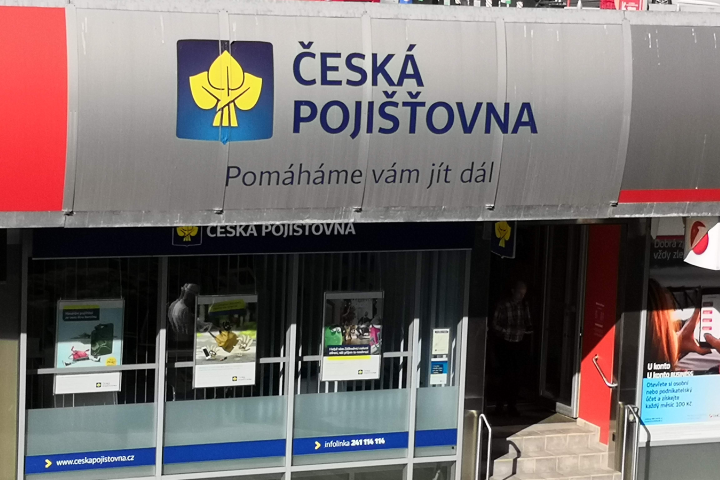 A complicated legal battle has left clients of the Generali insurance company unsure of where they stand. That's because a court in Prague has declared the contract in which it merged with Ceska sporitelna to become Generali Ceska pojistovna to be invalid. It said that clients of Generali were never asked if they agreed that their contracts be transferred to a different entity. The court gave its opinion as part of a case in which one client was asking for a refund, so Generali Ceska pojistovna's spokeswoman said no appeal would be filed since the validity of the merger contract itself was not in question. But there have been calls for all premiums paid by Generali's clients to go into escrow accounts until the matter is settled.