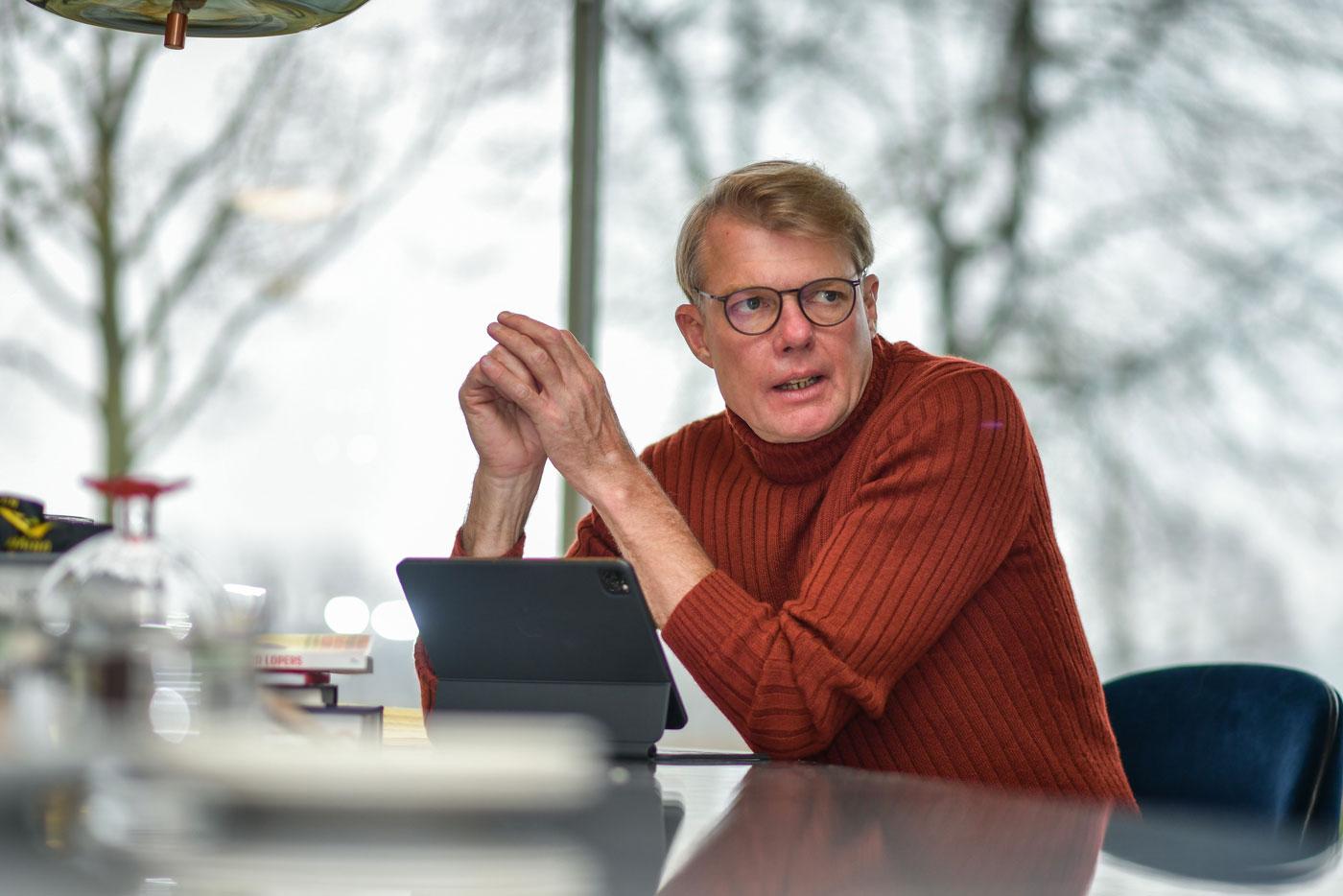 • CTP's regional portfolio reached 7.1 million sq m, of which 2 million sq m are in Romania
• Investments made in Romania represent 70% of CTP acquisitions in the first 9 months
• The company will reach the milestone of 10 million sq m in 2022

CTP, the largest developer and administrator of class A industrial and logistics spaces in Romania, reported at regional level a net profit of 317.8 million euros in the first nine months of the year, in increase by 92% compared to the same period last year. The company's portfolio reached 7.1 million sq m, of which 2 million sq m are in Romania.

CTP's strong performance was driven by leasing activity, rising rents and record valuations resulting from accelerated yield compression for the CTP portfolio in Central and Eastern Europe (the "EEC" portfolio). Rental income increased by 7.1% in the third quarter to 407 million euros. At the same time, the company has invested heavily this year in expanding the team, attracting new people to management positions in both local teams and group-level positions.

CTP's regional portfolio increased from 6.6 million sq m in the first half to 7.1 million sq m, being planned to exceed 7.7 million sq m by the end of the year, 200,000 sq m more than of estimates. CTP has expanded through nine acquisitions made in five countries, with properties totaling 408,100 sqm. Approximately 70% of the new investments were represented by acquisitions in Romania, where CTP purchased multiple projects this year, with a total area of ​​about 280,000 square meters, in the cities of Timisoara, Sibiu, Oradea, Craiova, Bucharest and Brasov.

“Since being listed on the Euronext Stock Exchange in Amsterdam in March, we have focused on significantly exceeding one of our key objectives of the IPO business plan and expect to reach 10 million sqm by next year - 12 months earlier than originally planned, "said Remon Vos, CEO of CTP.

In addition to existing projects, CTP expanded its portfolio of land available for new developments by 1.5 million sq m in the third quarter, currently owning land with a total area of ​​16.3 million sq m.

From the point of view of its own developments, an important event for CTP Romania in the first nine months of 2021, was the delivery of a monobloc building with a record area of ​​85,000 sqm, which was delivered on time and on budget to Kingfisher.