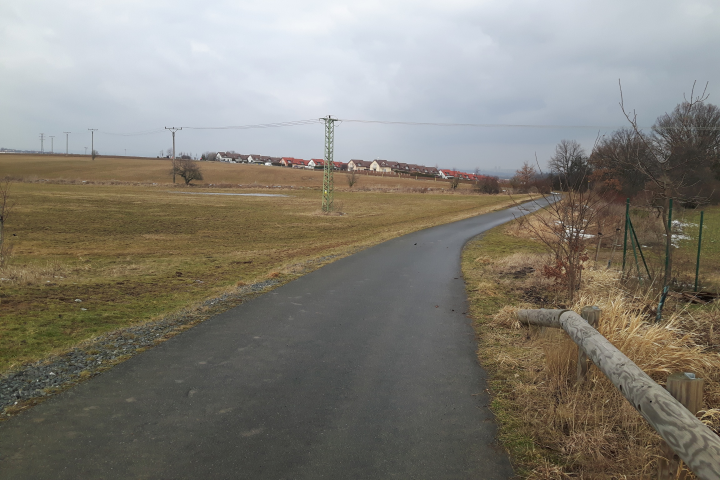 Czech police are investigating how a judge came to buy 1.5 ha of land in and around Prague for just CZK 260,000 in a case that the Minister of Justice says "provokes suspicions of corruption." The case came to light when the Radiožurnal program asked judge Erik Ambrus why he'd gotten such a good price for the land from the owner, who had received the plots from the state through restitution. "The way I saw it, it was through an acquaintance. That we knew each other and that I had the opportunity." Ambrus claims that he "advised" the owner at some point during the restitution process, which was back when he was just a judge's assistant. While it's not known what sort of advice the future judge provided, the owner sold the land in 2014 for CZK 250,000 as soon as he received it to two lawyers whose names come up in various scandals. Those two lawyers then sold it to judge Ambrus with a CZK 10,000 mark-up. Radiožurnal estimates the true value of the land was closer to CZK 20m.