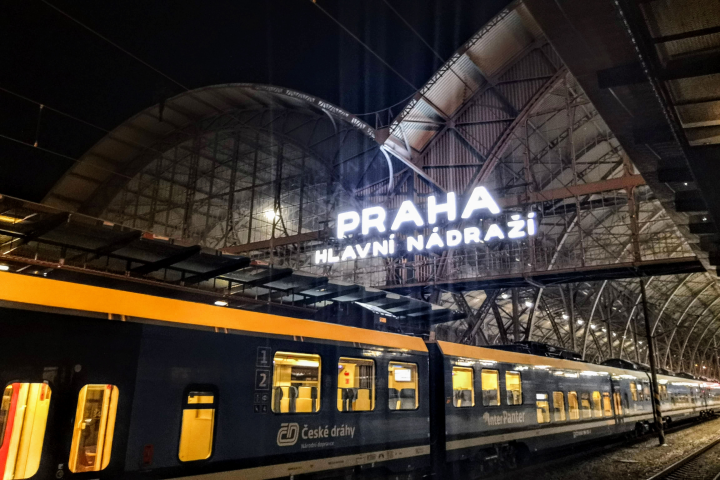 Czech Railways (CD) reported a CZK 1.98bn loss for the first half of 2020. The biggest portion of blame for this falls on the months of lockdown, during which almost no trains were running at all. But CD's director Vaclav Nebesky says that even after restrictions were lifted, the number of people travelling on trains just isn't what it was before. "The gradual lifting of restrictions has led to a renewal of interest in travel, but we haven't returned to last year's numbers of customers or to the revenues we achieved last year," said Nebesky. "This is especially true for international transportation, where we really feel the lack of foreign tourists." He said that trains carried 59.8 million customer during the first half of 2020, which was one-third less than a year ago. CD Cargo, which was hit by the lack of new cars to transport, reported a slight operational loss of CZK 44 million.