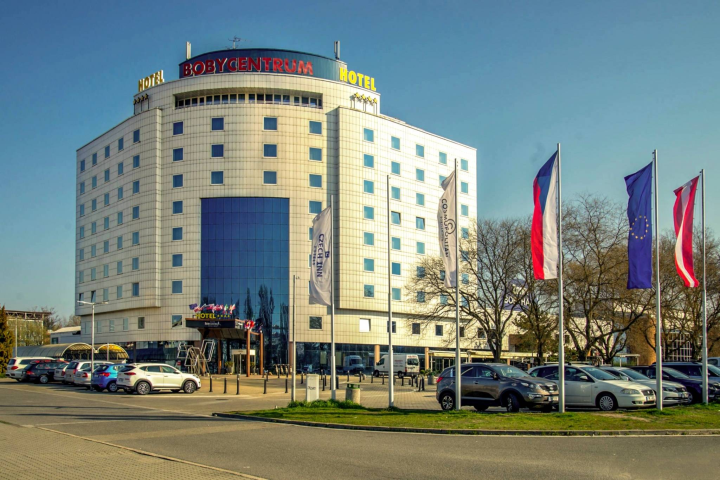 During the state of emergency, some hotels in Prague were trying to bring in a bit of money by renting their rooms out by the day, or for a week as offices. The hope was that once the borders opened, tourists would return and life would get back to normal. More than two months after they were allowed to open, things are still so bad that they're offering rooms on a long-term basis to university students. The fact that there's significant demand for this unexpected product illustrates how difficult it is for students in the Czech Republic to secure dormitory rooms. The director of Czech Inn Hotels Vladimir Halgas said he was currently doing the math to decide whether the strange idea would be profitable. Double rooms in student dormitories currently rent for between CZK 2,300 and more than CZK 6,300 per month. Students who don't manage to find a dormitory room are often forced to move in together in apartments, but this is more expensive. The situation is similar in Brno, where the sales director at the Cosmopolitan hotel Maura Manzini says he had offered rooms to one of the city's universities. Hotels in some of the smaller Czech towns such as Liberec, Hradec Kralove and Olomouc haven't been hurt by the pandemic as severely because they are less dependent on foreign tourists. The result is that few hotels there are considering offering space to students. In Pilsen, the problem for hotels is actually competition from dormitories because the city has far more rooms for students than it needs.