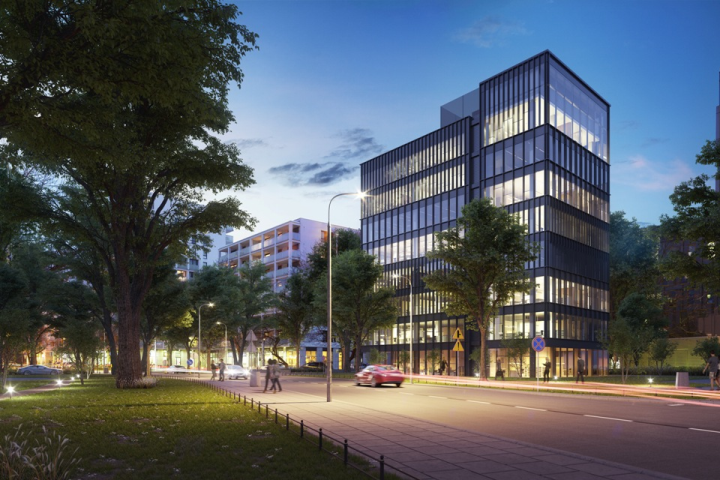 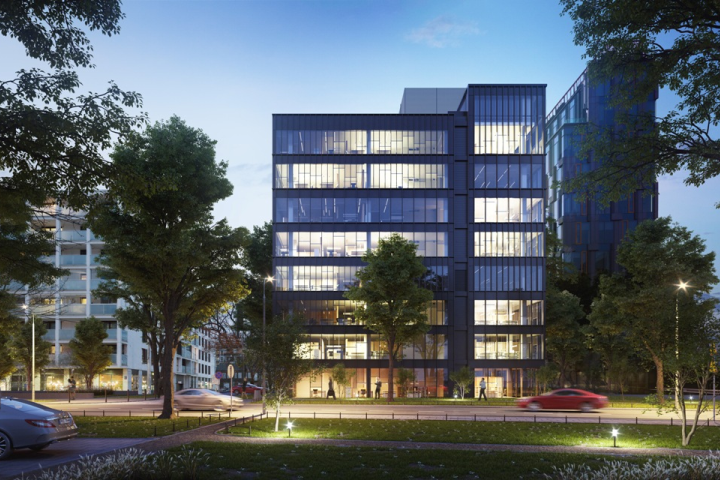 Interior finishing works have already started in the common areas of the EQ2 office building in Warsaw. The project is being developed by Grupa Waryński at the intersection of Wschowska and Ordona streets. The assembly of the glass facade is also nearly finished. Construction of the investment is on schedule. The general contractor has already completed the construction and reinforced concrete works as well as work related to covering the roof of the building. Sanitary and electrical infrastructure is now being installed in the office building. The assembly of the EQ2 glass-aluminum façade is progressing quickly, it is 70 percent ready.