Fateful GDP statistics due out this week 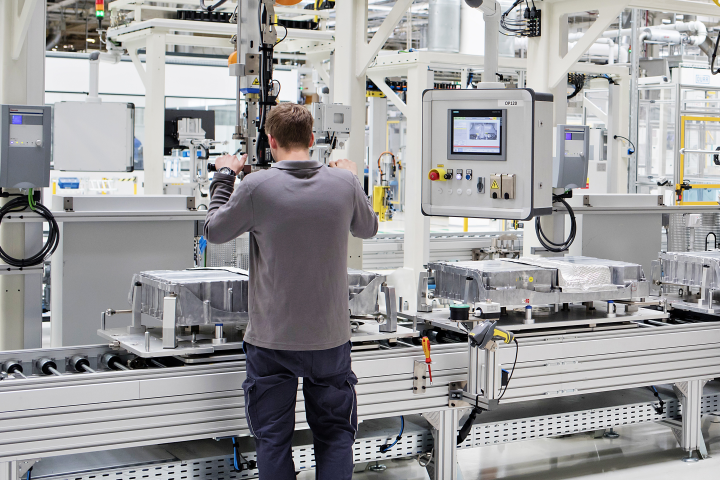 Czech economists and businesses are watching the business news with special attention this week for news about just how bad the economy is likely to suffer as a consequence of the coronavirus pandemic. That's because GDP figures for the second quarter are due this week and they're expected to be the worst ever since the second world war. Primary drivers of the Czech economy, like automobile production, retail and tourism, shut down almost entirely for over half of the second quarter. Automobile factories reopened by the last month of the quarter, as did the country's borders, but restarting the economy has been about as slow and difficult as many economists predicted. But there's no consensus among economists on just how drastic a collapse to expect when the GDP figures are released. Across the eurozone, the range of estimates runs from -8 percent to -16 percent on a quarter-to-quarter basis. For the Czech Republic, the estimates run from a 6 percent drop all the way to a disintegration of -14 percent. Germans will feel likely to escape with a figure of just -5 percent, but the pessimists are holding out for an 11 percent decline. The numbers are of critical importance to understanding what to expect for the rest of the year. But they will also be studied carefully by national leaders when they decide how best to formulate strategies for how to deal with the virus going forward. Companies and the employees who managed to survive the first lockdown, as well as the first wave of the pandemic, are likely to be less willing to go along with a second lockdown.