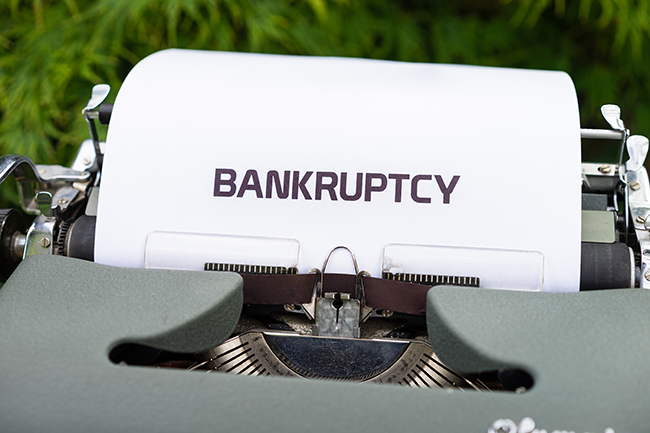 Firo-tour has declared bankruptcy. The company agrees with the insolvency petition filed by the creditors. It wants to solve the matter in the form of bankruptcy. This follows from the company's statement for the Municipal Court in Prague, published in the insolvency register. Firo-tour previously operated as a travel agency, but this year it failed to obtain bankruptcy insurance, so since January it has continued as a travel agency.

The travel agency got into trouble due to the coronavirus pandemic and related measures. It tour sales fell by 90 percent year on year.

At the end of October, Firo-tour took part in negotiations with the preliminary insolvency administrator. The court thus established the Žižlavský law firm, and Tomáš Snášel acts on its behalf in this matter. According to its statement, the company submitted the first requested documents at the meeting.

However, Slavia pojišťovna appealed against the decision, securing the Firo-tour against bankruptcy until the end of last year. According to its spokeswoman Martina Lambert, the travel agency paid out approximately CZK 125 million to clients by 19 October, and has several tens of millions of crowns ready to be sent. Payment is always possible only after confirmation of clients' claims by the travel agency, Lambert said earlier.

Pantour recently interrupted its activities as a travel agency. It did so as a result of the increasing demands of insurance companies to take out insolvency insurance. It wants to gain time to negotiate suitable conditions, or to improve the insurance coverage model. "In the meantime, our company has a trade license to run a travel agency and is able to serve all those of you who want to book a trip in 2022 by selecting the best offers from other cooperating travel agencies," Pantour said on its website.