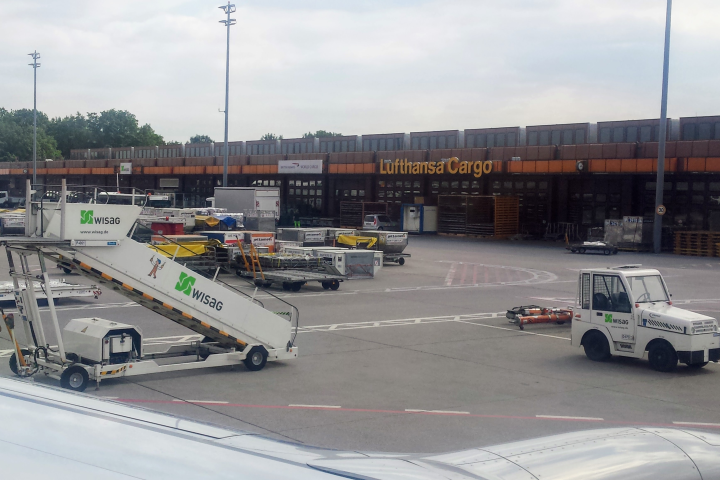 As the Frankfurt Airport deals with the disastrous consequences of the coronavirus pandemic, it's been forced to announced job cuts of up to 4,000 of its 22,000 employees. Citing a new loss for the first half of 2020 of €231.4 million and a 50 percent collapse in sales to €910 million, the company said layoffs were inevitable. Traffic at the airport will still be up to 20 percent below its 2019 levels in 2022/2023, meaning there would be correspondingly less work for employees. The airport is run by the Mdax group, which is owned primarily by the state of Hesse and the city of Frankfurt. The company reports that it has around €3 billion in cash or guaranteed credit lines.