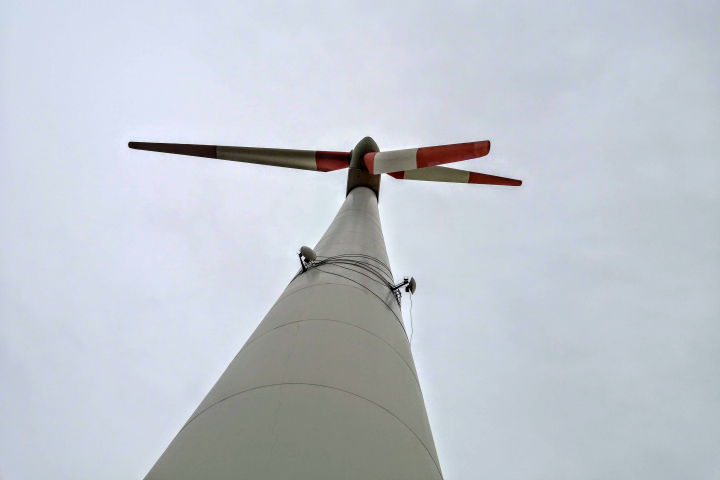 The percentage of power Germany gets from windmills is growing rapidly, with water-based plants doing particularly well. It's being reported that Tennet wind plants located in the North Sea fed 11.51 terawatt hours of electricity into Germany's electric grid over the first six months of the year. That's a 21 percent jump from 2019, writes Tennet, which is responsible for the transmission of North Sea electricity to the mainland and across Germany. Non-Tennet wind power plants produced an additional TWh 2.2 of power over the peior, up from 11.64 TWh for the first half of 2019. It brings wind power's share of all electrical power produced in Germany to 19 percent – 4 percent more than in 2019. North Sea wind turbines produce 2.5 to 3 gigawatts of electricity on average, though this can spike to as much as 6 gigawatts.