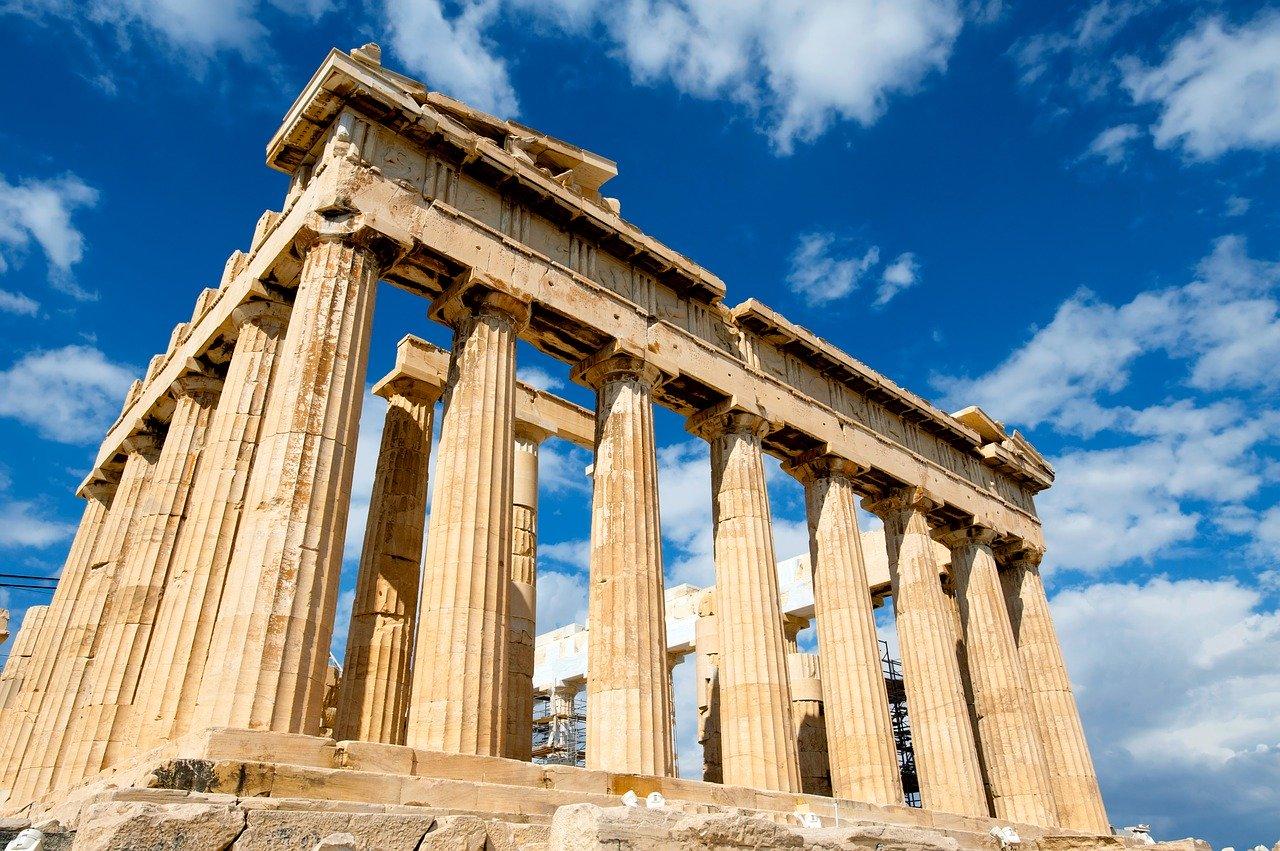 After trying to encourage investors and retirees to move their tax base to Greece, the government is preparing a new round of incentives to attract high net worth individuals and family offices worth between €30 million and €100 million. Until now, Greek laws have made no provisions for family offices, but the government is preparing changes to the country's tax regime that would encourage them to set up operations there, while continuing to ensure transparency in business.

New family offices would be a boon to the local economy both by creating jobs, through the spending the founders would do while in Greece and through the revenues produced by the 7 percent tax they would be obliged to pay. It would also be good for the local business service sector, including legal companies.