How nepotism is translated in the SSP 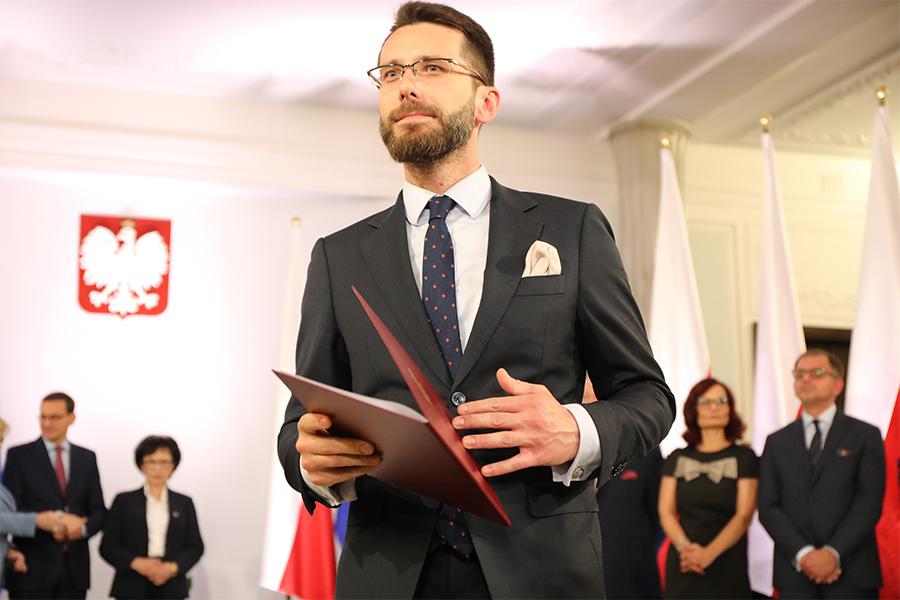 Recently, more and more has been said about the transfer of jobs to people linked by family ties to politicians from the Law and Justice party. Among the above-mentioned people who have received the positions are the son of PiS MP Nikodem Matusiak, who became the president of Inova from the KGHM group, president's uncle Antoni Duda on the supervisory board of PKP Cargo, and the wife of the deputy minister in the digitization minister Kamil Andruszkiewicz. The Law of First Justice pointed out nepotism and employing people without qualifications. In response, journalists heard quite a surprising statement by the party's spokesman, Radosław Fogiel. “We faced a similar problem when we were in power in 2005-2007. Then we went in the direction of experts, towards open competitions. At that time, market experts and people with academic titles were assigned to management boards of companies. The problem turned out to be that their way of thinking about the economy and management was completely inconsistent with what Law and Justice has in its program "