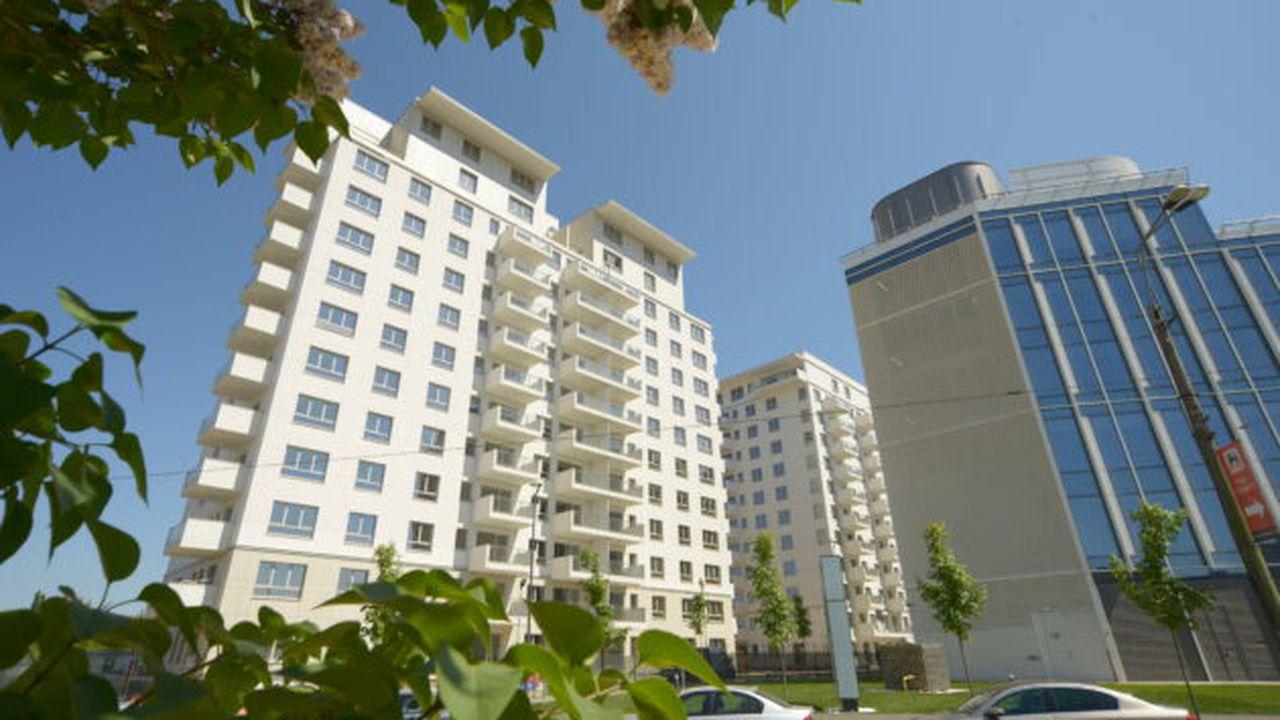 Impact Developer & Contractor recorded revenues of EUR 22.29 million in the first nine months of the year, with a profit of EUR 7.33 million.

Between January and September, the company pre-sold and reserved 379 units, an increase of 51 percent compared to the same period last year, which have a value of EUR 40.9 million.

At the end of September, the company had building permits for 1,623 new units and is in the process of approving another 2,655 units, with the plan to double the construction volume in the near future, according to the press release sent by the company.