J&T moves in to save Arca creditors 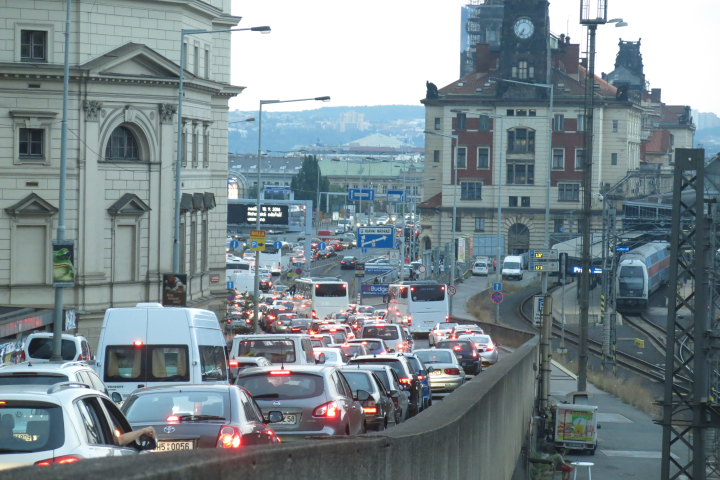 J&T Bank and the financial group Natland are working to save Arca Investments, a Czechoslovak financial group that's unable to meet its obligations. J&T has written in a press release that it's preparing an "offer of help" to Arca's unsecured creditors, who include numerous wealthy local investors. "The goal isn't to save Arca itself, but to help unsecured creditors get at least some of their invested funds back in the shortest possible time and to maximize the long-term yield from the liquidation of assets of the Arca group," wrote J&T. "We're expecting a constructive approach from everyone involved. The company's spokeswoman Monika Vesela told Hospodářské noviny that the bank never offered or sold Arca bonds. HN writes that if J&T is able to bring on board enough creditors, it will secure the stability of companies in the Arca group whose access to finance has been cut off. Arca Investments owns numerous buildings in Prague and Bratislava and has shares in companies such as Manuvia and M&M reality along with Redside and Wiener Privatbank.